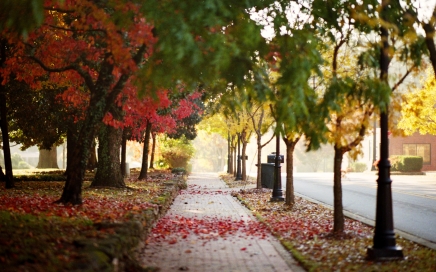 Here are some photos from a fresh roll of Kodak Ultramax 400 on the Nikon F100 and various lenses.  About this time last year the 3 pack of Kodak could be found at Walgreens for about $18.99 down here in metro Atlanta.  Then it got jacked up to almost $28 just a few weeks later […] 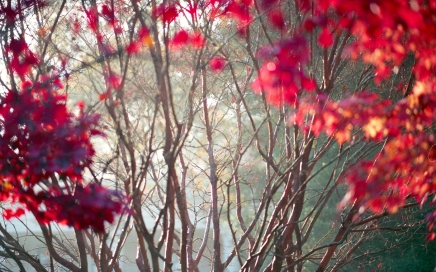 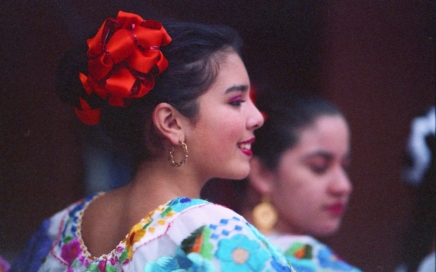 Thanks to Thomas for some rolls of expired film!  My guess is the film might have been at least ten years old, but I’m glad it still registered an image.  Here are some examples of the first expired roll on an F100 and 105mm 1.4E.  Out of 24 exposures I think I got about 16 […] 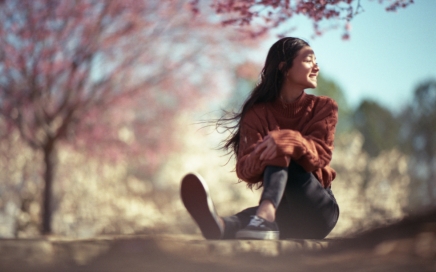 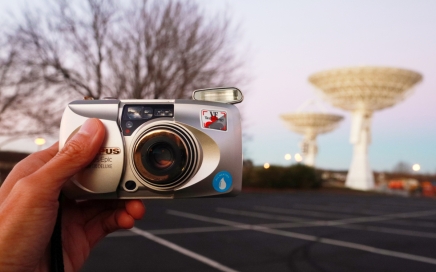 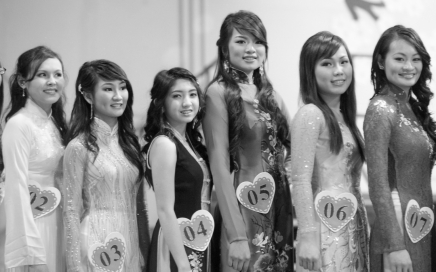 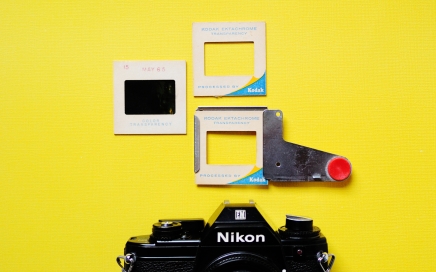 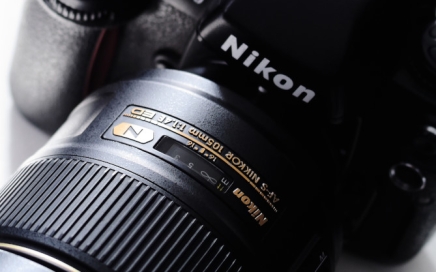 Film will always have a certain pull on me.  Even though I have tons of digital cameras that will produce instant pictures that I can edit immediately, the texture and process of film is something unique in this era.  One combo I haven’t seen any photographer online use is the Nikon 105mm 1.4E on a […] 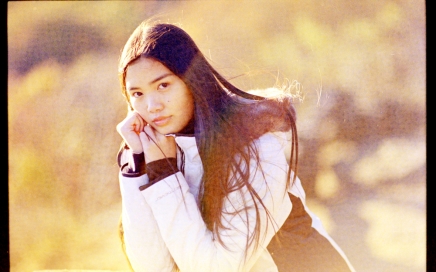 Thanks to Robbie for developing this super old roll of Kodak Gold 400.  Think it was sitting in my F100 for at least 6 years (and might have expired well before then!).  My how time flies.  Below are samples of what I got! These are DSLR scans (D600 and 105mm Micro converted in Capture NX2), […] 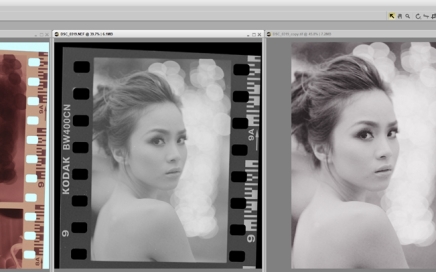 One of my next personal photo books will probably be my old portraits shot on film.  I’ve posted before about taking a picture of a negative with a DSLR and a macro lens, but thought I’d revisit it with some more “ancient” tech, a Nikon D50.  This 14+ year old DSLR doesn’t have much value […] 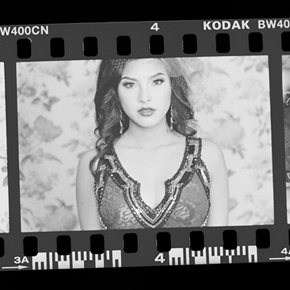 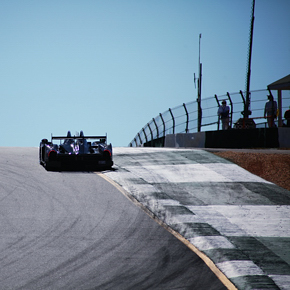 Bookends of 10 Years at Road Atlanta. 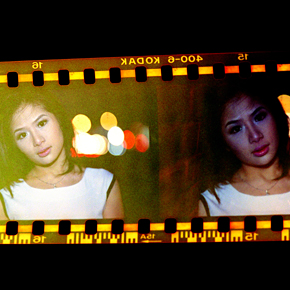 Finally used this roll of Kodak Gold 400 that was probably at the bottom of the junk box for over a decade. 400 is definitely grainy, but I like it. 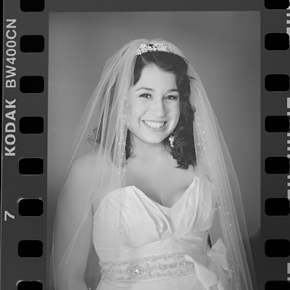 Random photos I got developed the other day. Kodak Black and White film from my old Minolta and 50mm lens. 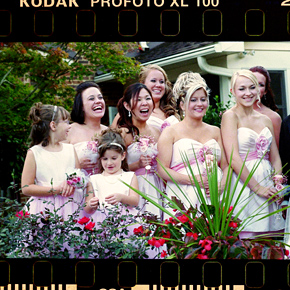 Shots from a roll of Kodak ProFoto XL ISO 100, and comparisons between the Walgreens film scans and my “Strobist” way of photographing color negatives.