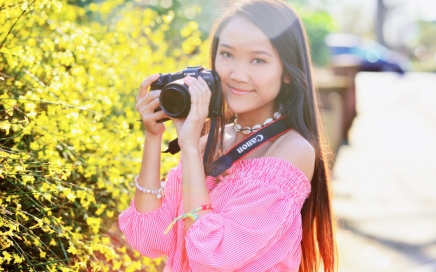 Here are the actual images shot with the combo pictured above: Totally unrelated to the above, but here are some examples from figure drawing in Alpharetta the other night (also shot with the 35mm on the RP).  I’m really out of practice, and jumped into drawing without even holding a piece of charcoal for like […] 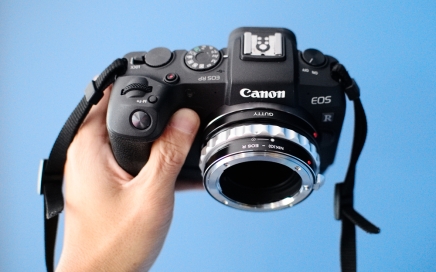 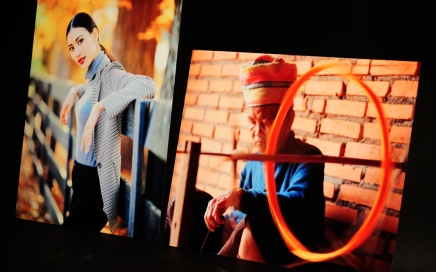 Happy New Year everyone!  I know calendar switches don’t magically turn our fortunes or sorrows around, but I do wish the best for everyone out there.  Thanks for following along for 10+ years now!  I would like to thank FujiFilm for supplying me two 16×20″ metal prints for review.  It’s a bit hard to write […] 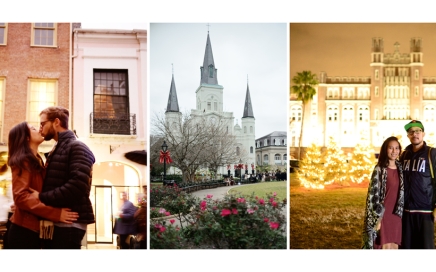 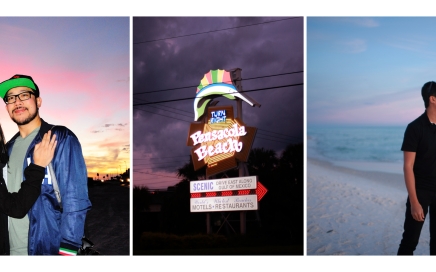 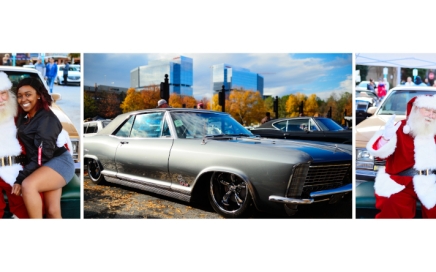 Bonus Black and White Photos from the Sigma Foveon sensor: 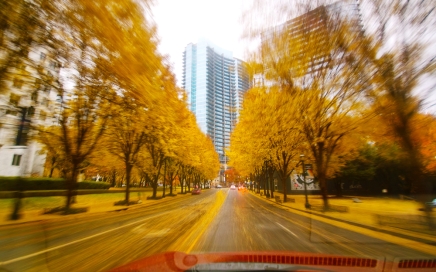 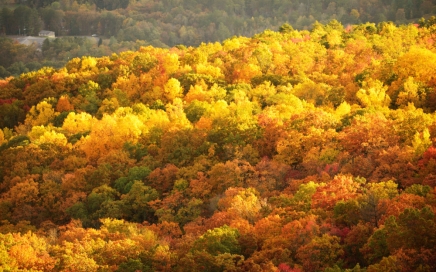 Random pictures from my location scouting around NE Georgia. This has been a very late fall! 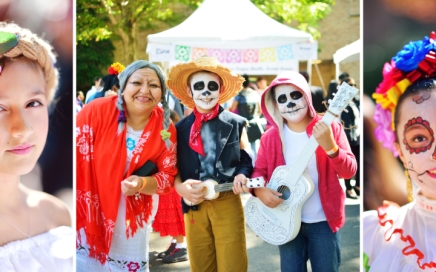 Festival de Dia de Muertos 27 de Octubre de 2019Atlanta History Center What a lovely and vibrant culture on display at the Atlanta History Center!  Here are the pictures I got before I had to run off to another event.  Feel free to download and share.  Thanks to all the cute little ones for posing!! […] 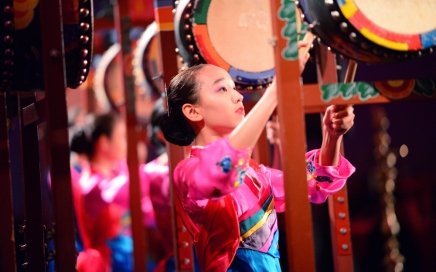 Diversity in Action  |  Saturday October 5, 2019  |  Georgia Aquarium  |  Atlanta, GA Event Photography by Boon Vong and Thomas Cannon A sampling of photos from Saturday’s great event.  The rest of the images can be found on the US-PAACC SE FB soon. Hi! My name is Boon. I’m an Atlanta based Artist. I […] 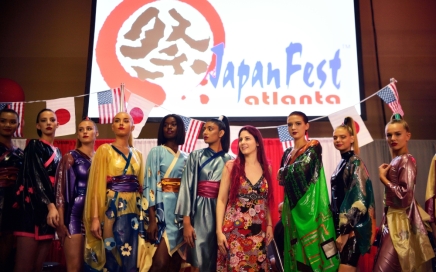 Japan Fest 2019 | Gwinnett Forum | Saturday, September 21, 2019 Notes: Konnichi Wa!  Another jam packed weekend at Japan Fest right down the street.  I hadn’t been in several years, but good to see that this cultural festival still brings in guests by the tens of thousands.  A lot of these images are of […] 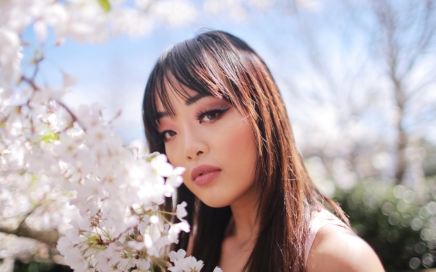 Here are some portraits with the Canon EOS RP in different situations.  Right now, it’s not an A camera for me.  It’s more of a third option.  For video it’s really nice though.  Again, I don’t have any native RF glass yet, I have to use the older EF lenses via the adapter.  While many […] 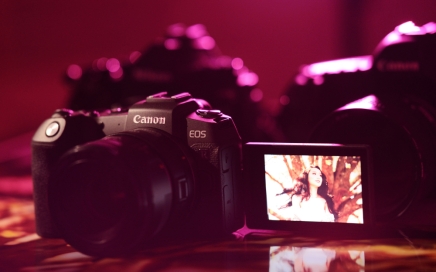 Here are my quick thoughts on the new Canon EOS RP.  At the moment I don’t have any native RF lenses, I’m just using my various EF lenses with the free adapter.  Thus far the image quality is pretty much like every other Canon I’ve had or used in the past 10+ years.  I personally […] 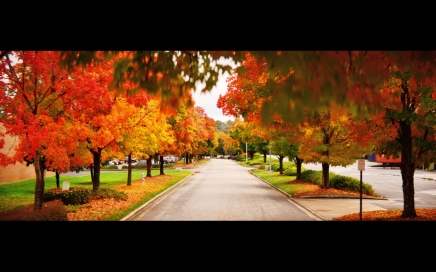 For some shoots and wanderings this past Autumn season I did remember to bring my ISCO anamorphic lens combo.  Still so complicated to use, but the field of view of the resulting images looks really nice on my 21:9 monitor.  There’s a lot of skewing that I have to fix manually in post since the […] 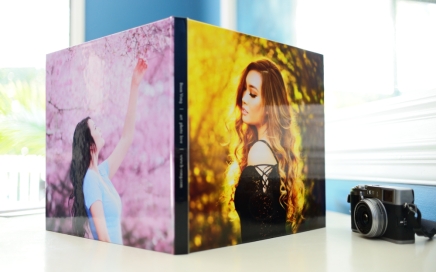 My thoughts on the affordable 12×12 inch lay flat photo books that you can create/order through Costco! Best part is that they are actually printed at Fufjifilm USA! 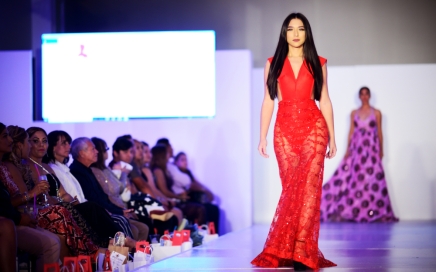 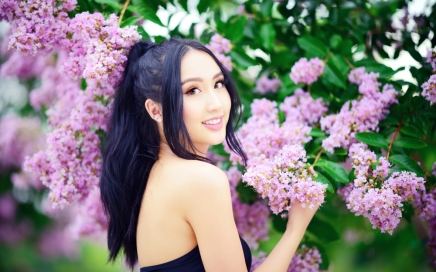 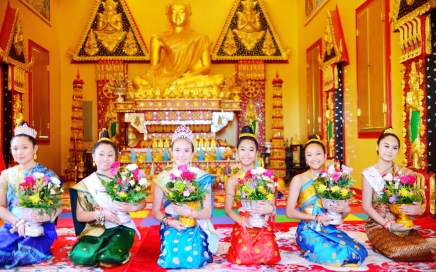 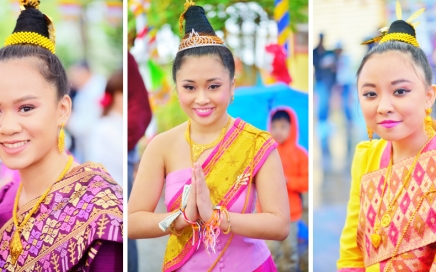 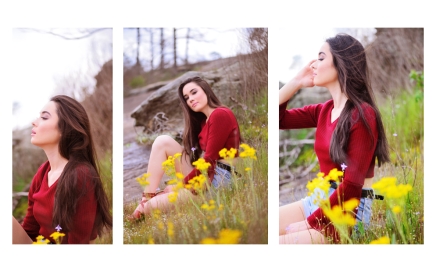 Lovely day for a walk and picnic on Arabia Mountain.  This time of year the diamorpha smallii are in bloom.  These tough and fleshy plants with the red leaves grow in the shallow sandy soil.  In order to sound smart, I copied that from the information sign that you pass on the way up the […] 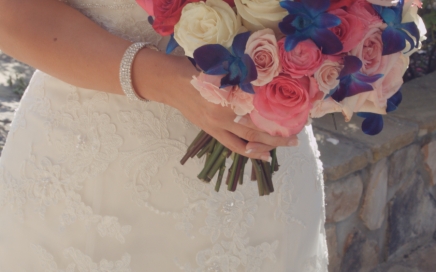 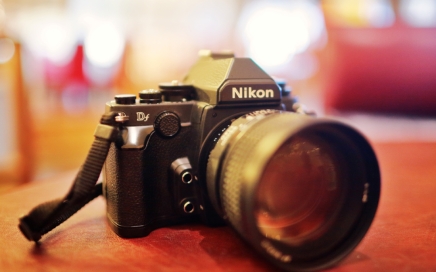 I wanted this camera since Nikon announced it back in late 2013.  Its high price and quirky ergonomics was definitely polarizing amongst internet photographers back then.  For me though, I shoot so many camera brands, makes, and models, that at the end of the day I see every tool as having some value or strength.  […] 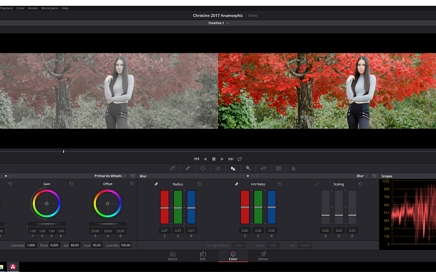 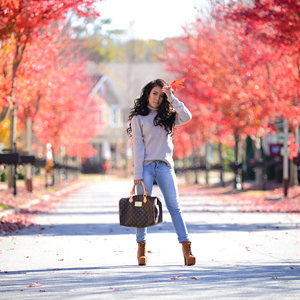 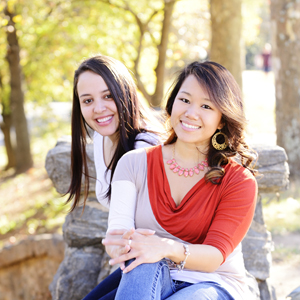 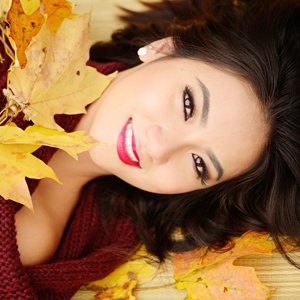