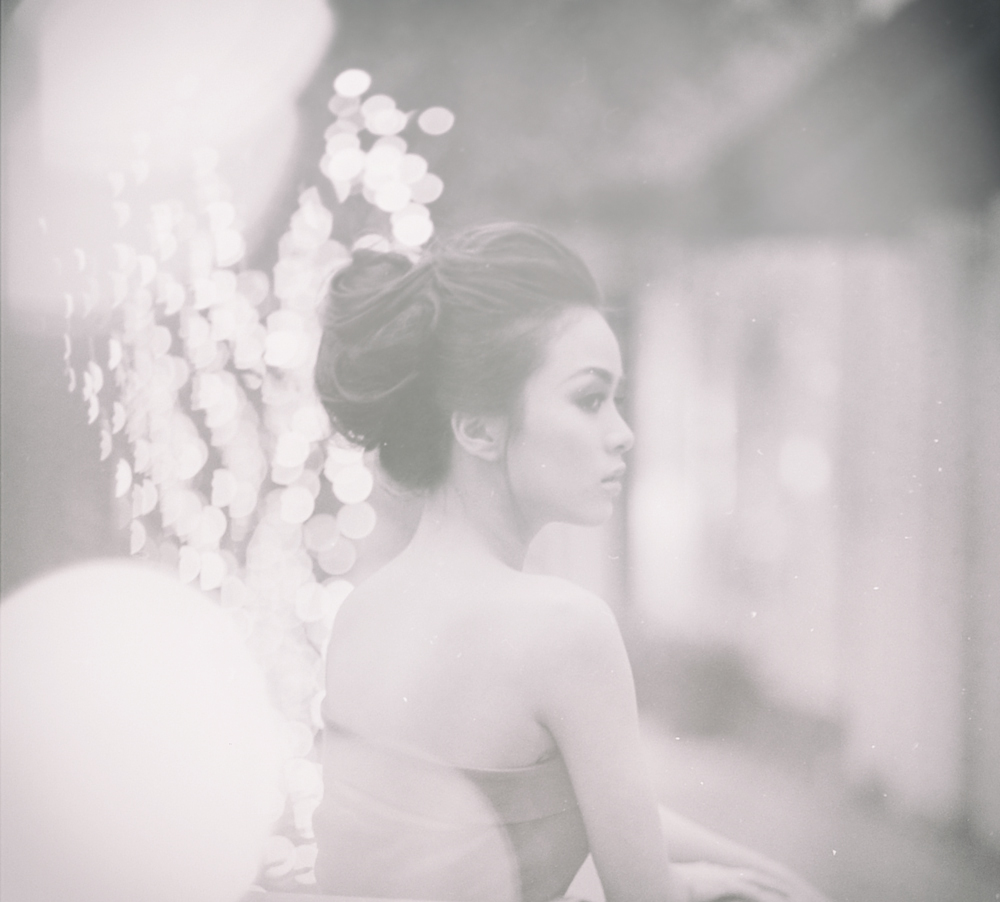 One of my next personal photo books will probably be my old portraits shot on film.  I’ve posted before about taking a picture of a negative with a DSLR and a macro lens, but thought I’d revisit it with some more “ancient” tech, a Nikon D50.  This 14+ year old DSLR doesn’t have much value to the modern shopper, but in the right hands and situations, it still gives great results.  It was a bit lengthy to get the images shown here, but you’re looking at:

35mm Kodak BW400CN film negatives shot with an F100 or Minolta and 50mm lens, then “digitally scanned” with a Nikon D50 and 105mm 2.8 Micro VR.  The D50 has a mere 6MP CCD sensor, and in normal color photography, always had an interesting look back in the day.  The negatives were laid down on my LED ceiling light turned light table, and then converted/inverted in Capture NX2.

I miss that old Kodak film.  Sadly they discontinued it many years ago.  It didn’t have much contrast at all, but that was good for smoothing skin, and I really liked using it for portraits and family pictures.  It usually only took 1, 2, or 3 frames to get something decent.  These days, high speed continuous mode is pretty much necessary to keep up with the attention spans of modern folk.  I kept the dust and spots intact, since it reminds me of old film pictures I would have pulled from my shoebox archive. 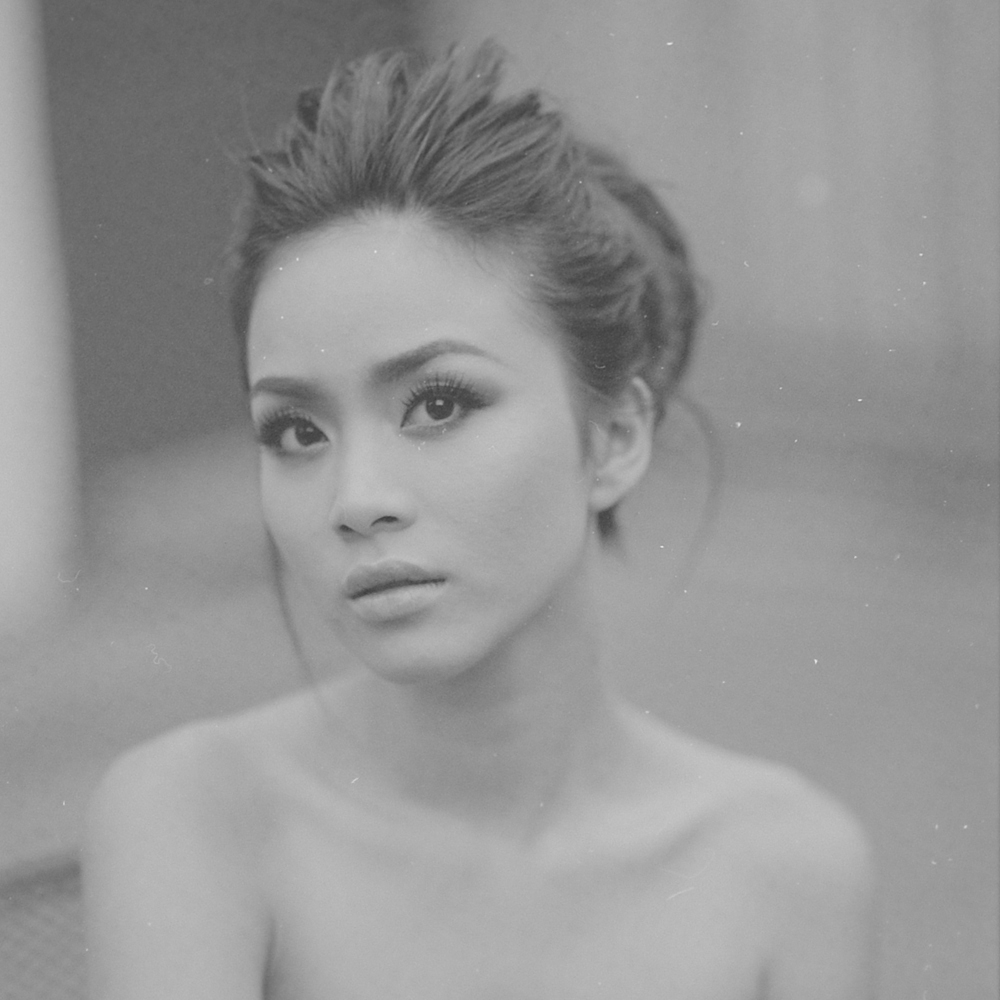 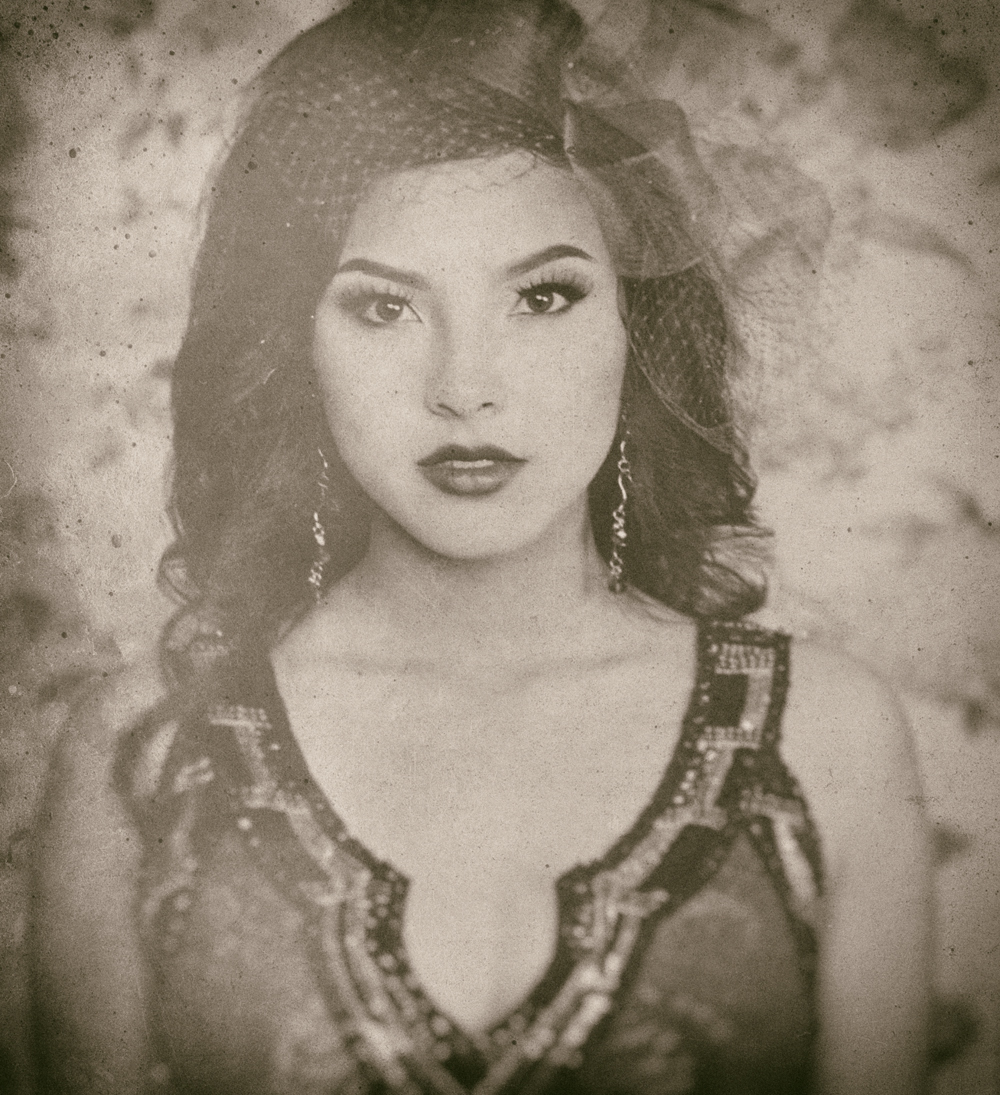 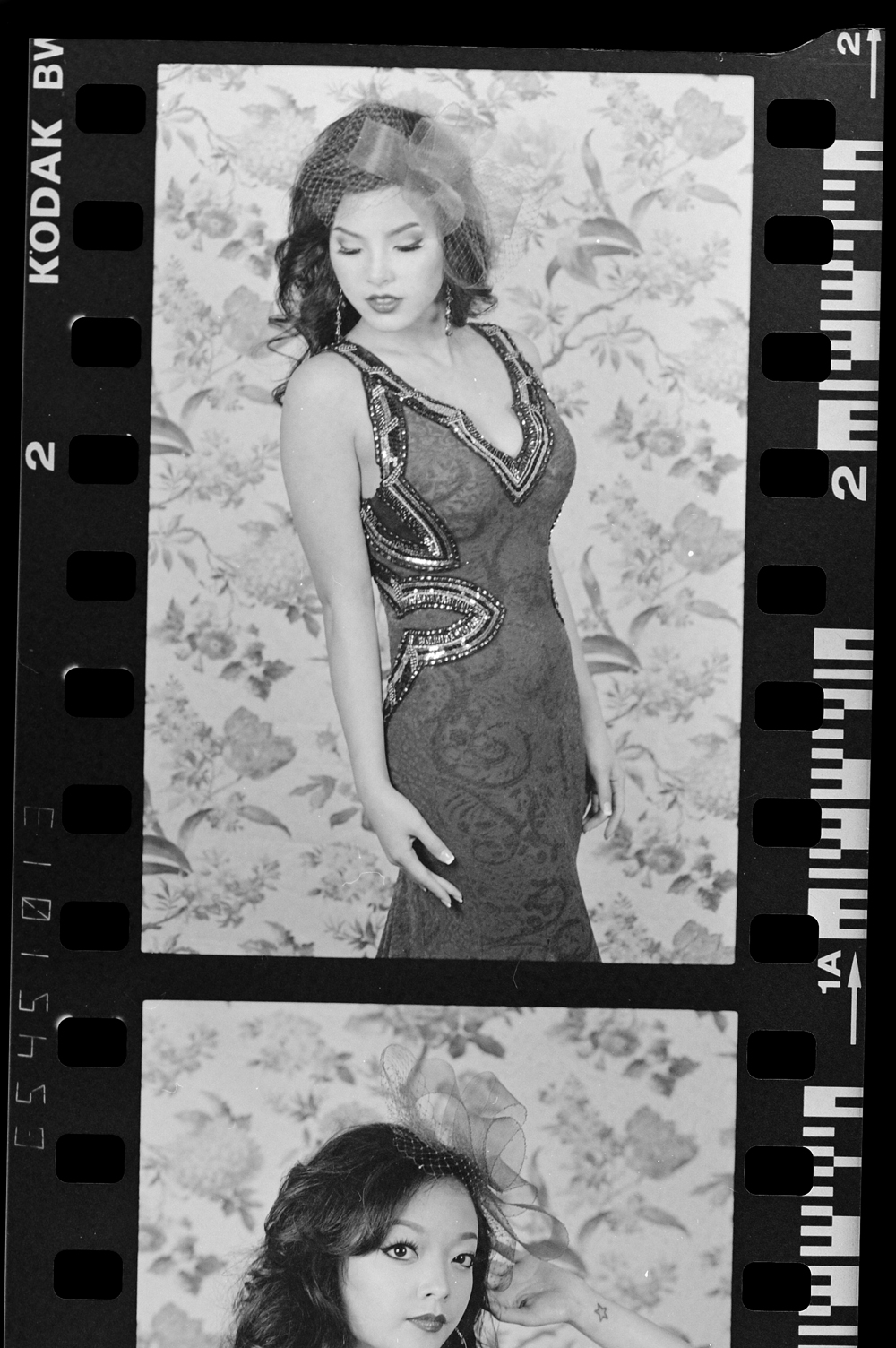 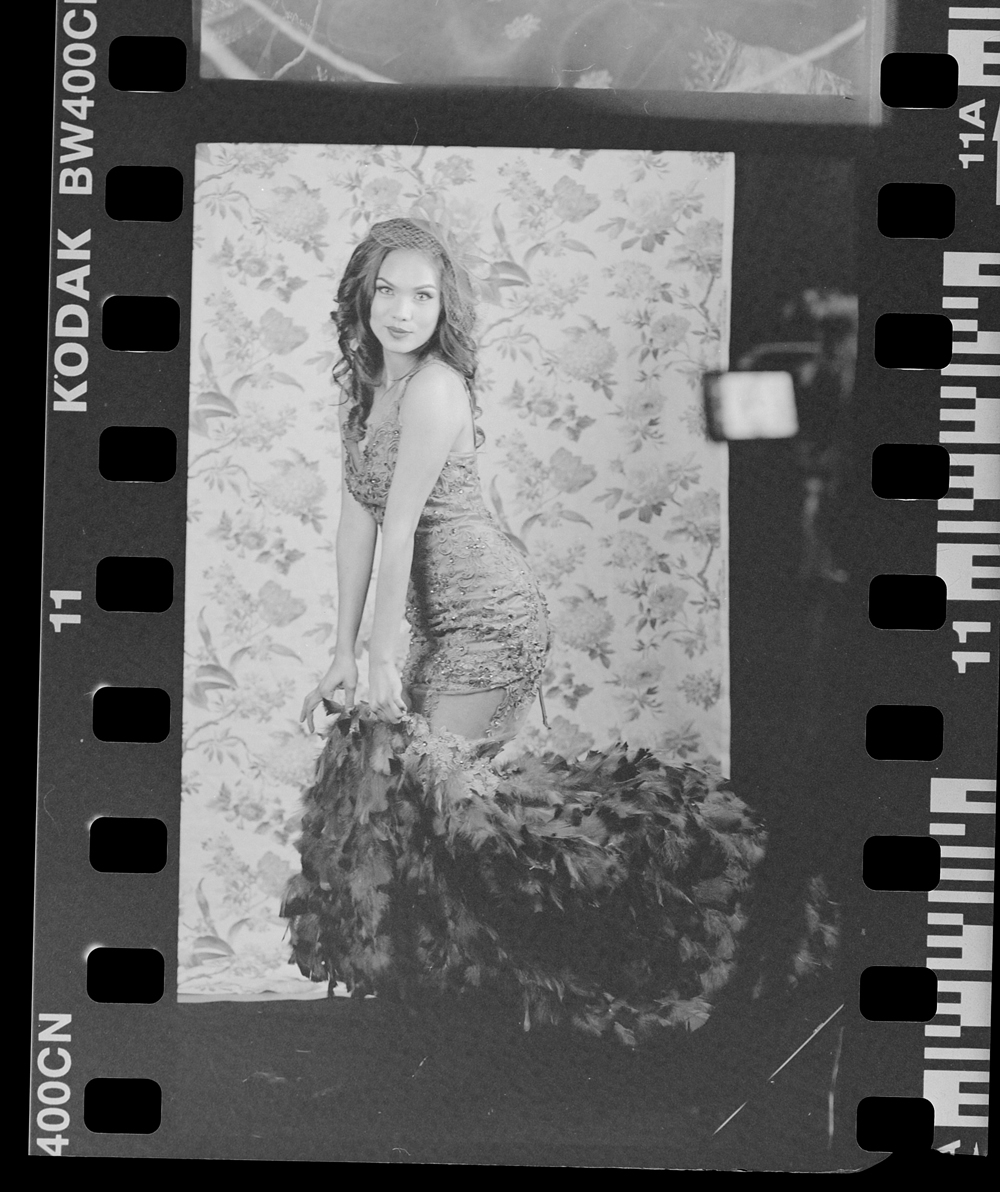 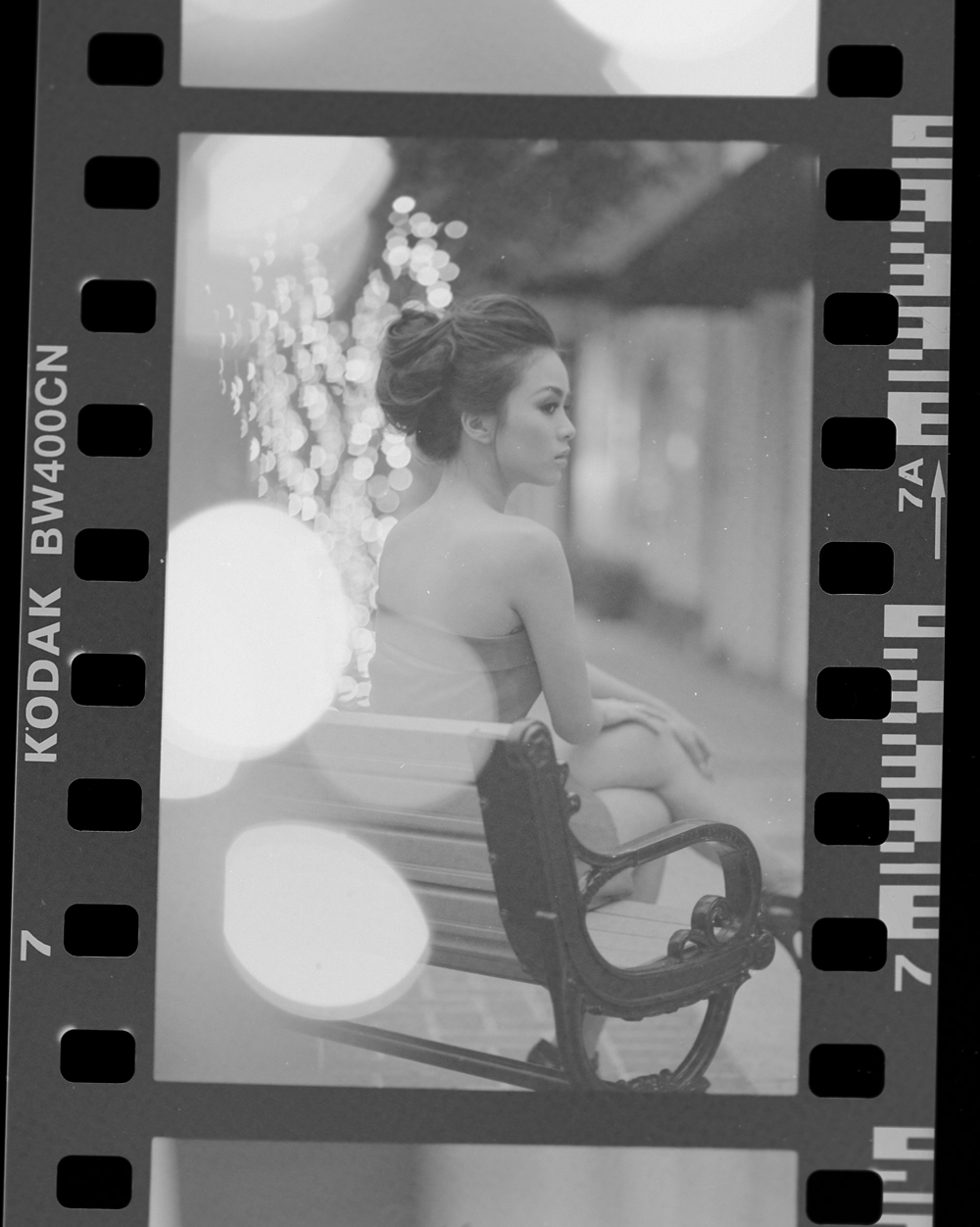 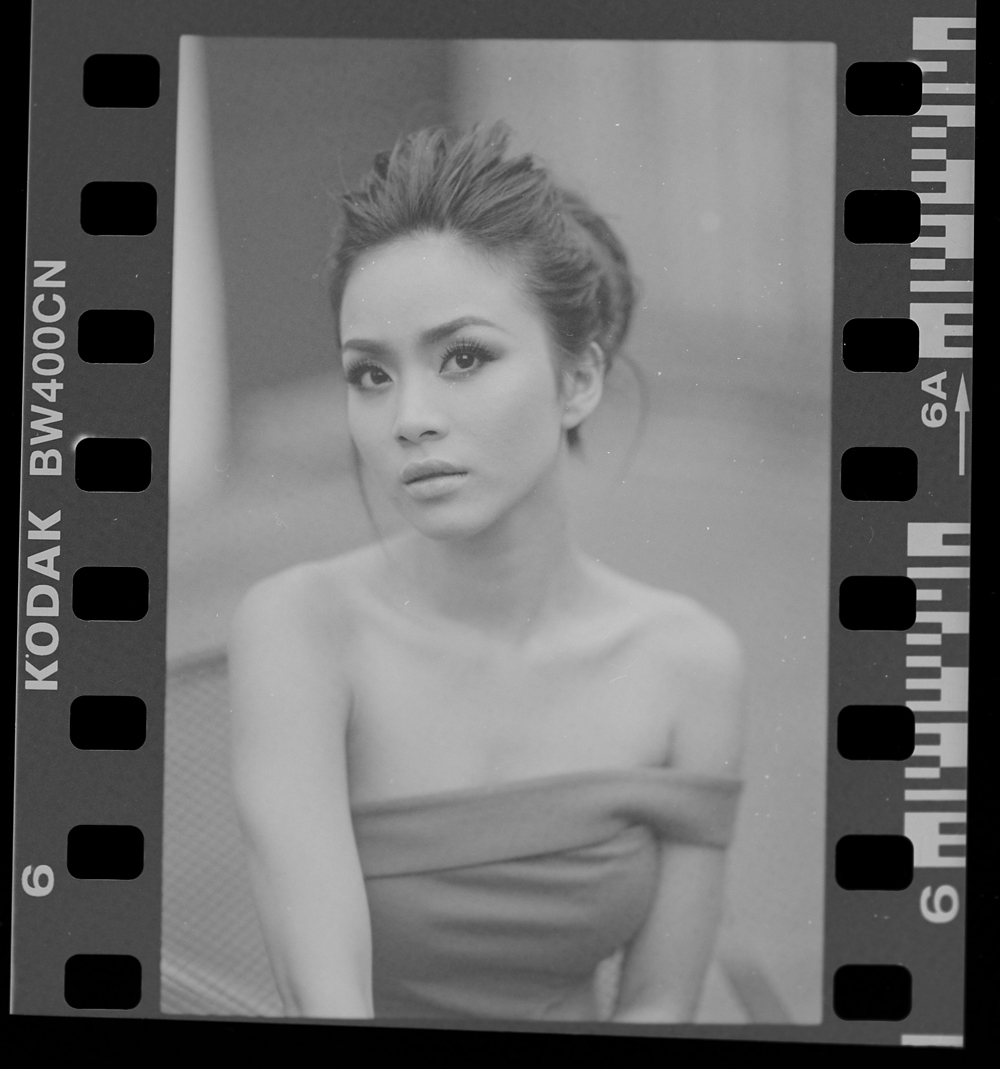 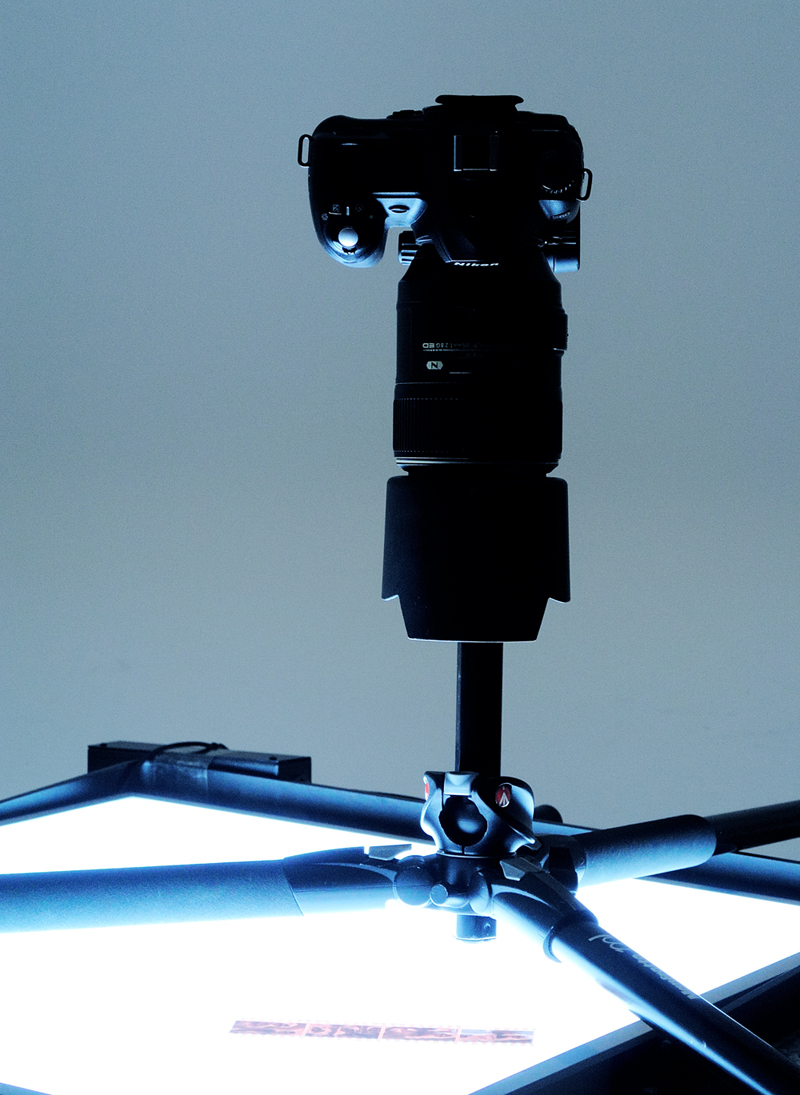 Here’s the setup that I used to photograph/digitally scan these negatives.  With a DX crop sensor, it framed up quite nicely. 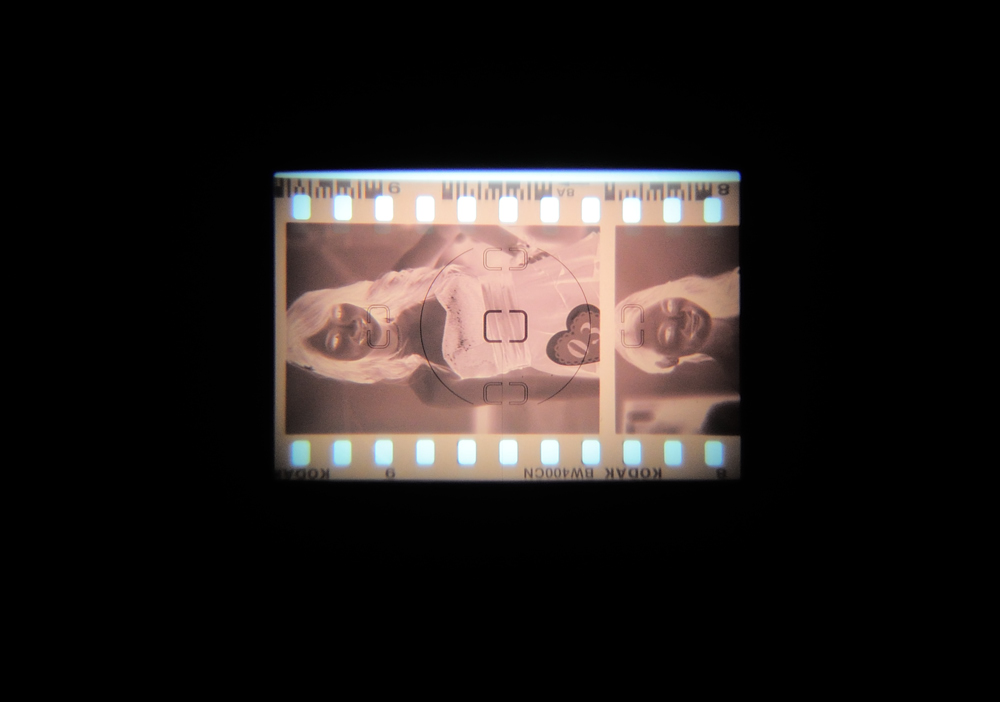 This is what it takes after you open the RAW file.  Negatives are just that–an inverse in dark and light values.  In 101 level photography classes still using pin hole cameras to teach students, you’d have to photograph something on light sensitive paper to get a negative, and then photograph the photo paper to reverse that.  Crazy to think how far photography has come in over 175 years, and especially its evolution and democratization in the relatively short age of social media.

Doing things like this, as in revisiting old pictures and scanning/conversion techniques, it gives me time to slow down and think about everything that has come before and the state of things in my own life.  The third picture in the above screenshot, I gave it a slight color tint.  When I was young, the walls of my tiny bedroom had posters of the Smashing Pumpkins, comic book art, and ripped pages from Vogue magazines.  I recall that some pages had that same color tint.  I didn’t know what lenses or the process of how those amazing fashion portraits were done, but I knew I just loved looking at them.  When I’m listening to music on random select, sometimes certain songs can take me back to that place and time.