I had the same roll of Kodak BW400CN film in my F100 for almost this entire year.  I forgot about it on many occasions.  I thought about burning through the roll at a couple of weddings, just to see if I could sum up the entire event in about 10 or 12 pictures.  It didn’t happen though, it usually stayed in the bag as I got busy and used the more practical digital gear to keep up with modern people’s crazy energy.

Film, we all know the look, every software app out there mimics the film stocks and development, trying to add more sentimental romantic value to digital bits that really don’t exist.  Perhaps though one could say the same thing about memories in general, blocks in our brain held in place with electric charges.  Unless we somehow evolve into being able to share or download our collective consciousness, all this fades with time.

So why film?  Why not?  It’s something different in this day and age, the waning days of 2013.  What’s old is new, and what isn’t mainstream will always be sought out by certain people.  In my wholehearted belief in digital photography over the last 10 plus years, I’ve still managed to shoot film every now and then.  For family pictures, the ones of my nieces, it was to try and preserve in celluloid their spirit, to let them know these were the types of pictures we grew up with.

For every girl that I’ve cared about, I’ve also tried to sneak in a film shot every now and then.  Usually not the best photo, nothing that would get accolades on the social sites, but you have to realize that the result is one of a kind, only that one thing exists in this world, much like the object of affection.

36, 24, 16, 12, 10–the number of frames from the various formats of film.  I thought about a crazy project a person could do: devote one camera with the same roll of film, taking just one photo per year.  At the end you’d get a real physical timeline, if there was of course no light leaks, or the film didn’t disintegrate over time in the camera body.  It sure would take dedication and discipline.

Yeah, 36 frames, one reserved for every year, that would definitely be a lifelong project that would put the brevity of life into perspective.  It would be up to the artist to decide on wasting those precious frames on pretentious self portraits in the bathroom mirror, or just picking the random moments that usually stick with us throughout our days.

On a smaller, compressed film/timeline, I wish I was clairvoyant enough to pull out the film camera on the occasions when the vibrations of the universe hinted to me that this is the time to cherish and remember.  The smile at the restaurant, the time on the bench, the awkward last hug.  Some people you only spend a few seasons with, a couple of trips around the sun, a few frames here and there, but to be able to stand next to each other in the first and last frame and all the moments in between…yeah, I know, just a sappy point of view influenced by growing up listening to nothing but the Smiths and the Cure.  But what a life worth dreaming about…

In the future, maybe machines will allow people will traverse the land/timescape of our minds and past just like walking through the wilderness taking pictures, allowing us to view our old selves and pivotal moments, all the while being invisible phantoms taking screen captures of our old lives and loves.  Maybe we don’t even need that technology, just keep a sharp mind, be aware of the moments that truly matter.  If the natural erosion of human memory is a good thing, it is that we do view the past with our own filters.  At the end of the roll, end of the tape, end of the album, if we did more good and experienced more good, then it was a grand existence and worth the few frames of heartache. 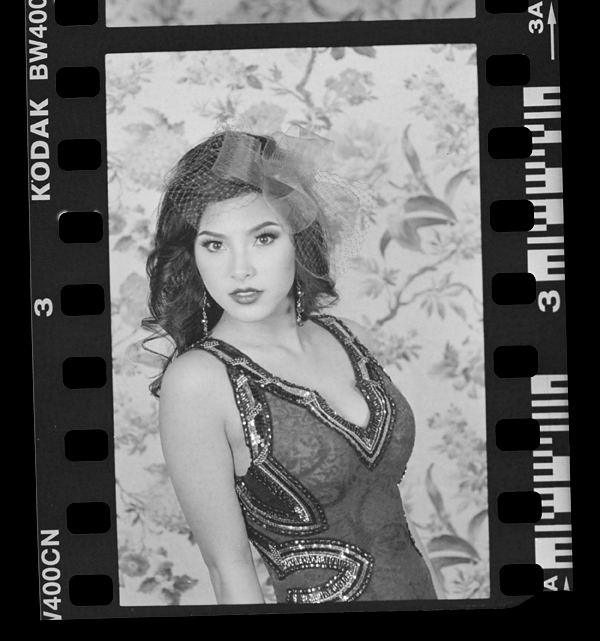 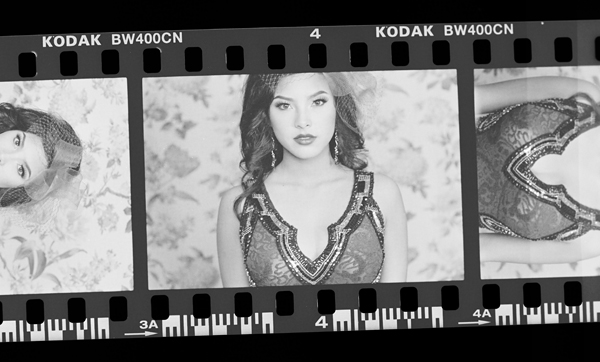 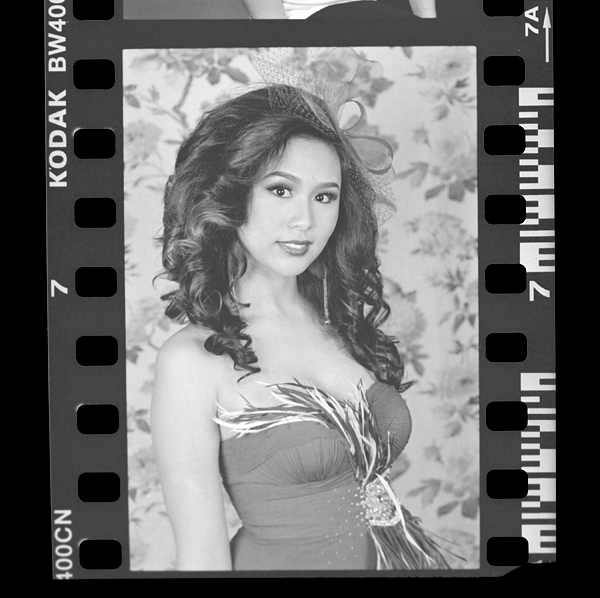 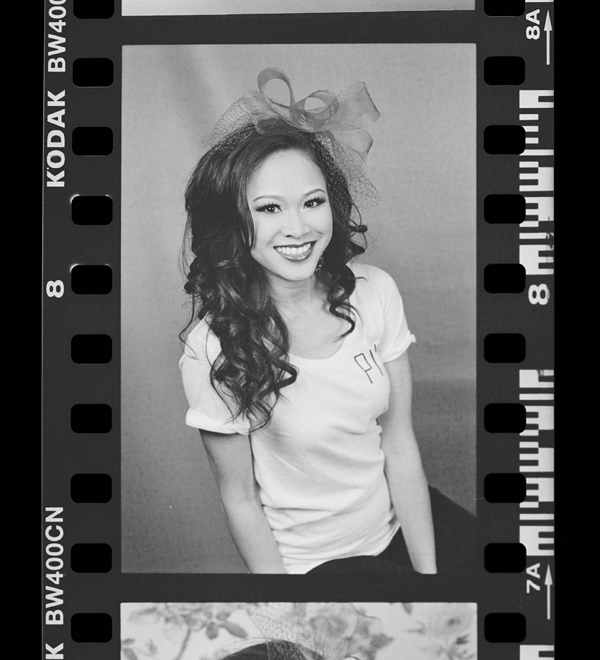 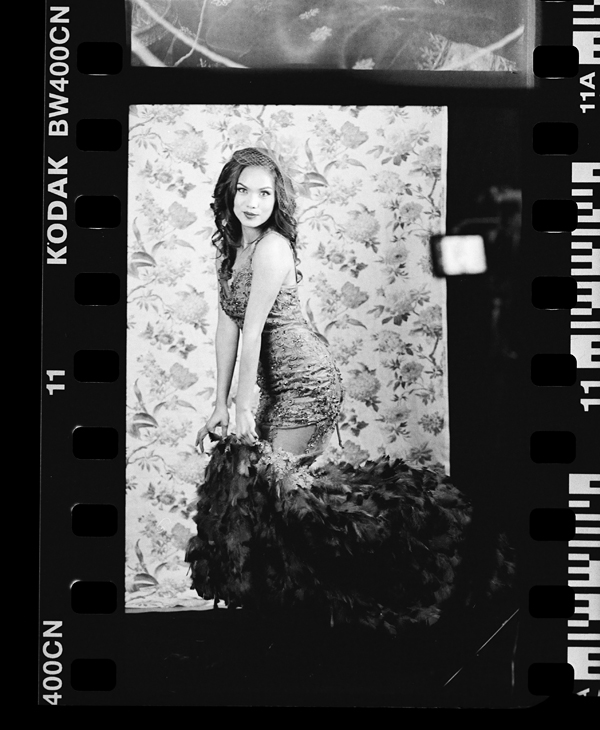 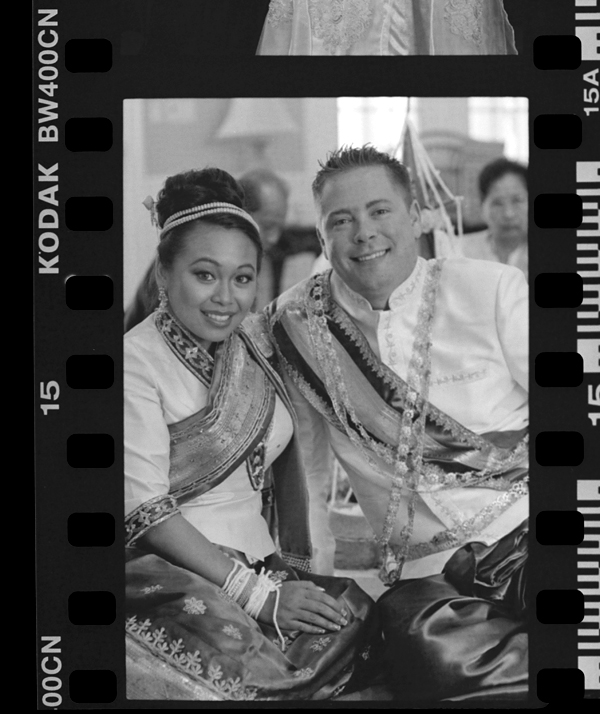 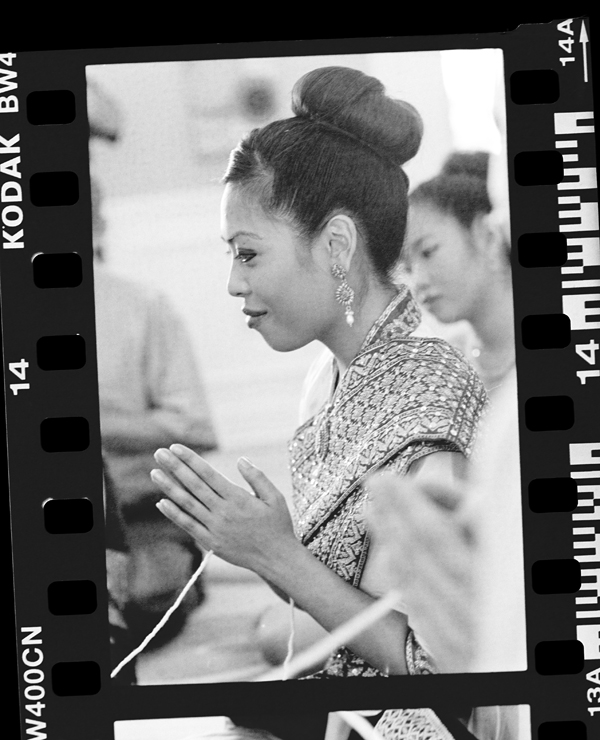 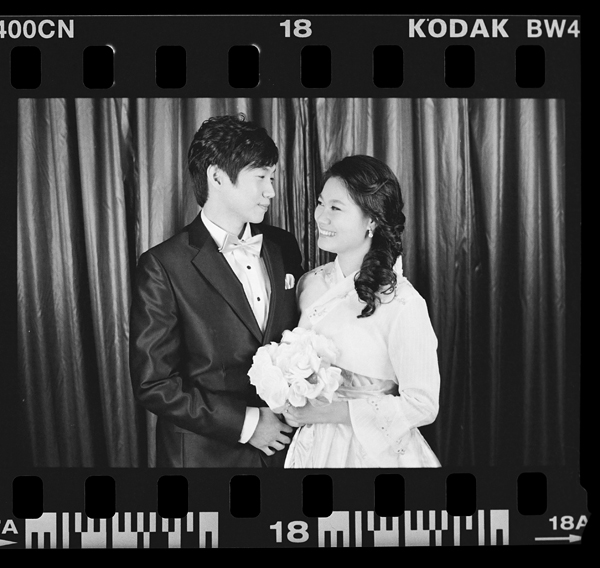 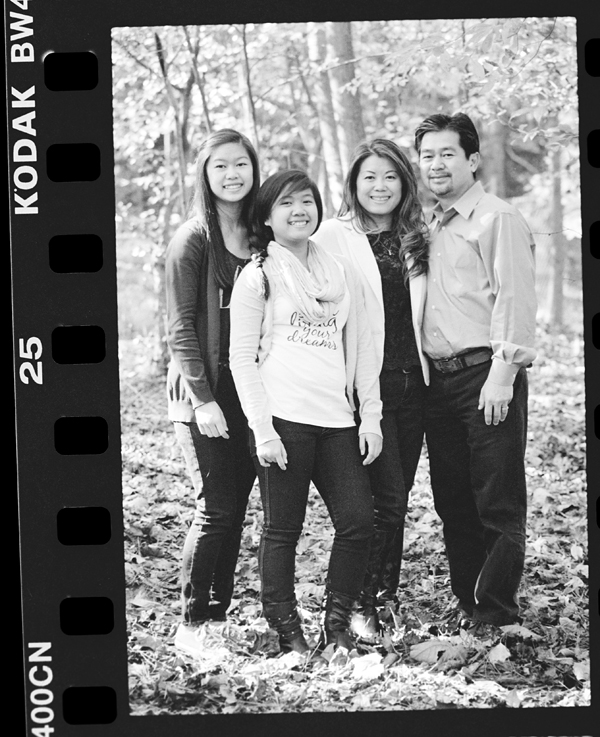 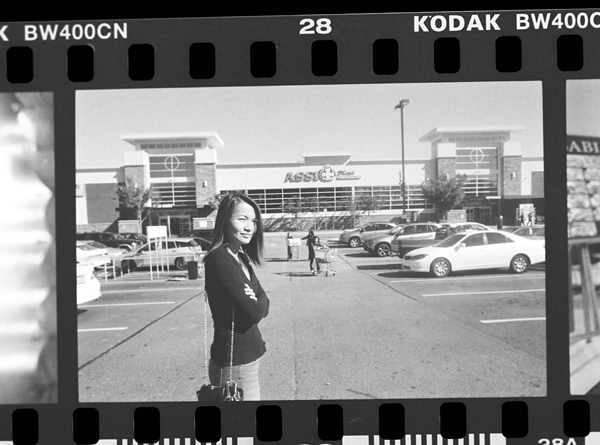 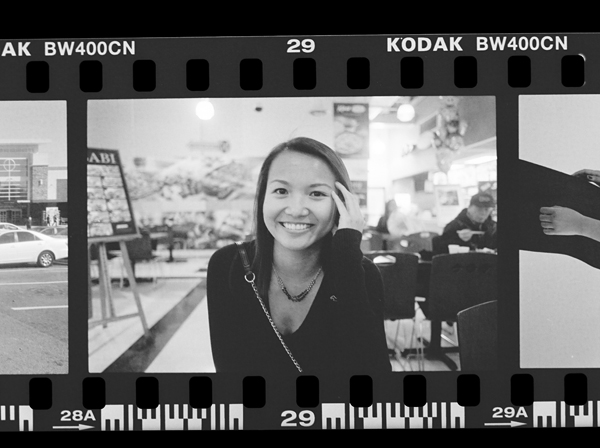 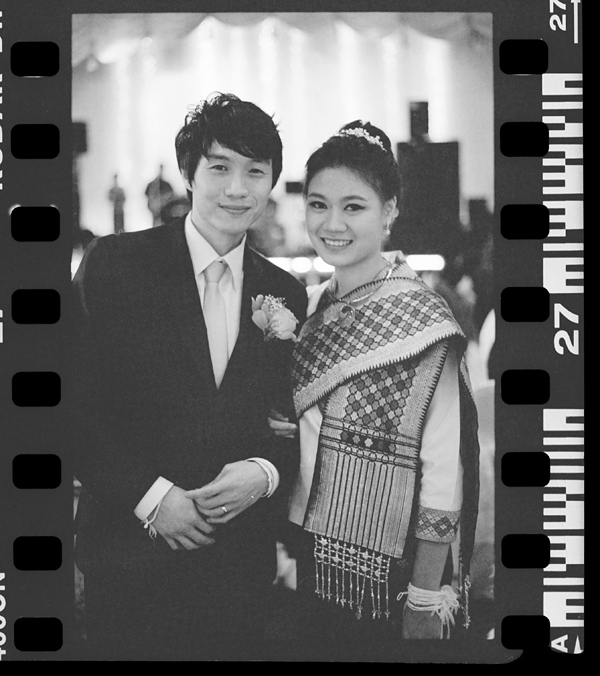 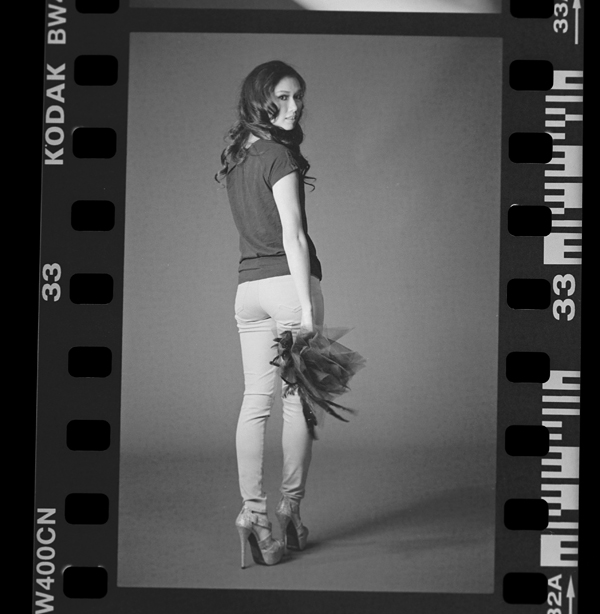 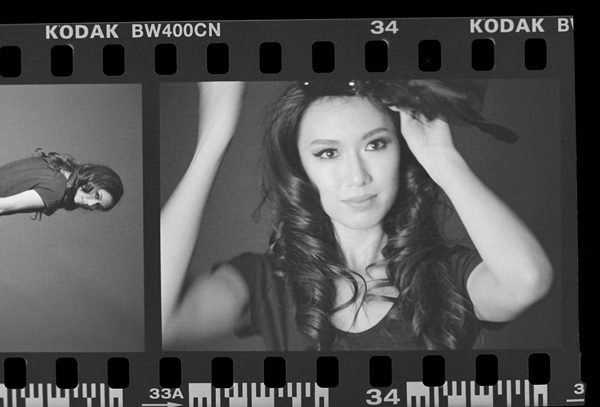 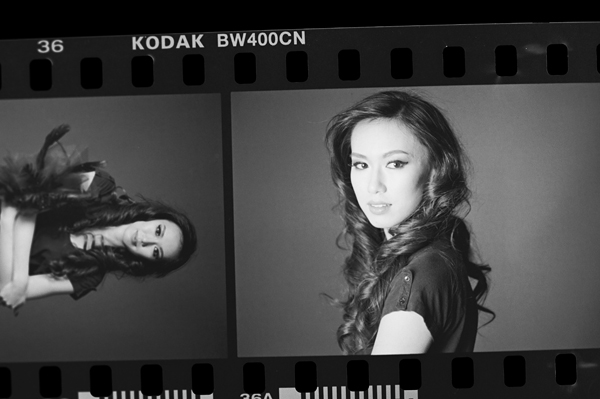 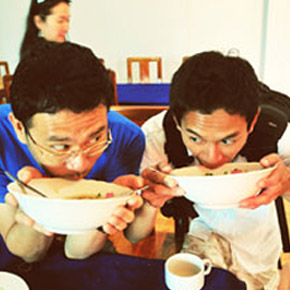 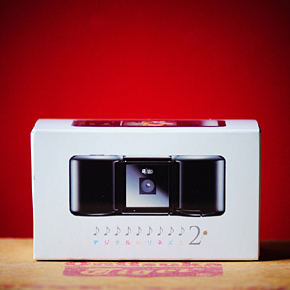 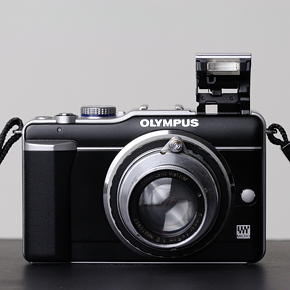 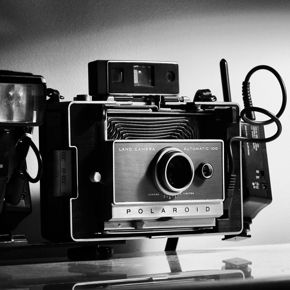 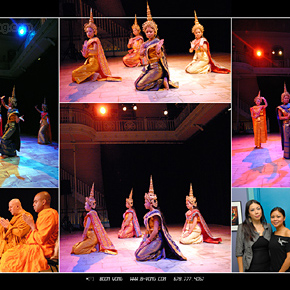