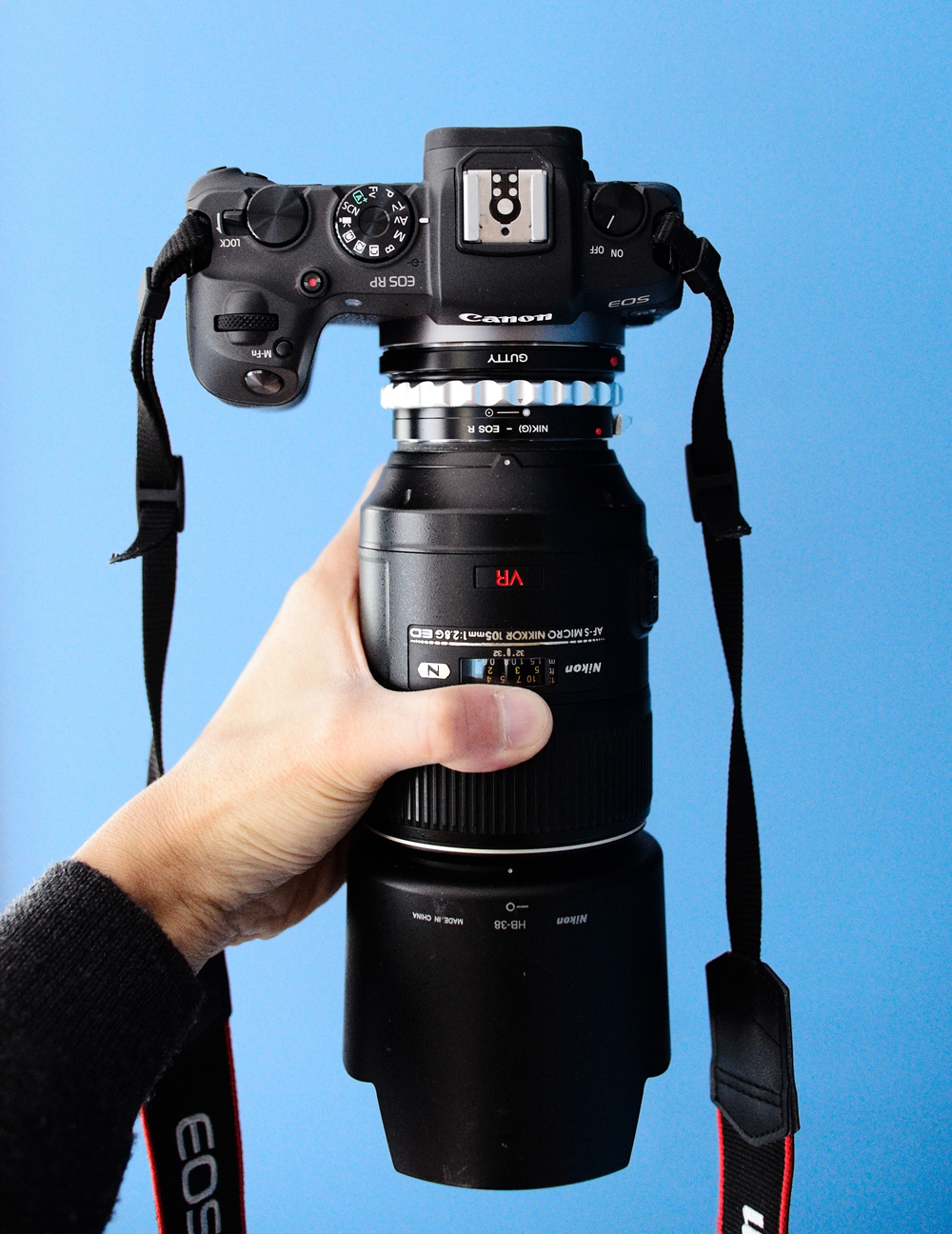 Just a quick and short post.  I ordered a Gutty Nikon G lens to Canon RF adapter the other day from Amazon.  It’s pretty good for less than $20!  The build quality is very sturdy and feels much more expensive than the low price.

In the past ten+ years I’ve used several mechanical D lens only adapters with my various Canon cameras.  Those still work pretty good going on the official Canon EOS to RF adapter, but this one is a complete separate piece, and has an aperture adjustment ring.

The last G lens adapter I had (from a different manufacturer) was not very good at all, and got stuck on one of my lenses. 🙁

This one seems to be alright thus far!  In one short afternoon I tested it with the:

Obviously all these lenses become Manual Focus only, and the EXIF Data will show 0mm for every lens, but mirrorless cameras open the doors to all sorts of lenses that wouldn’t ordinarily work. 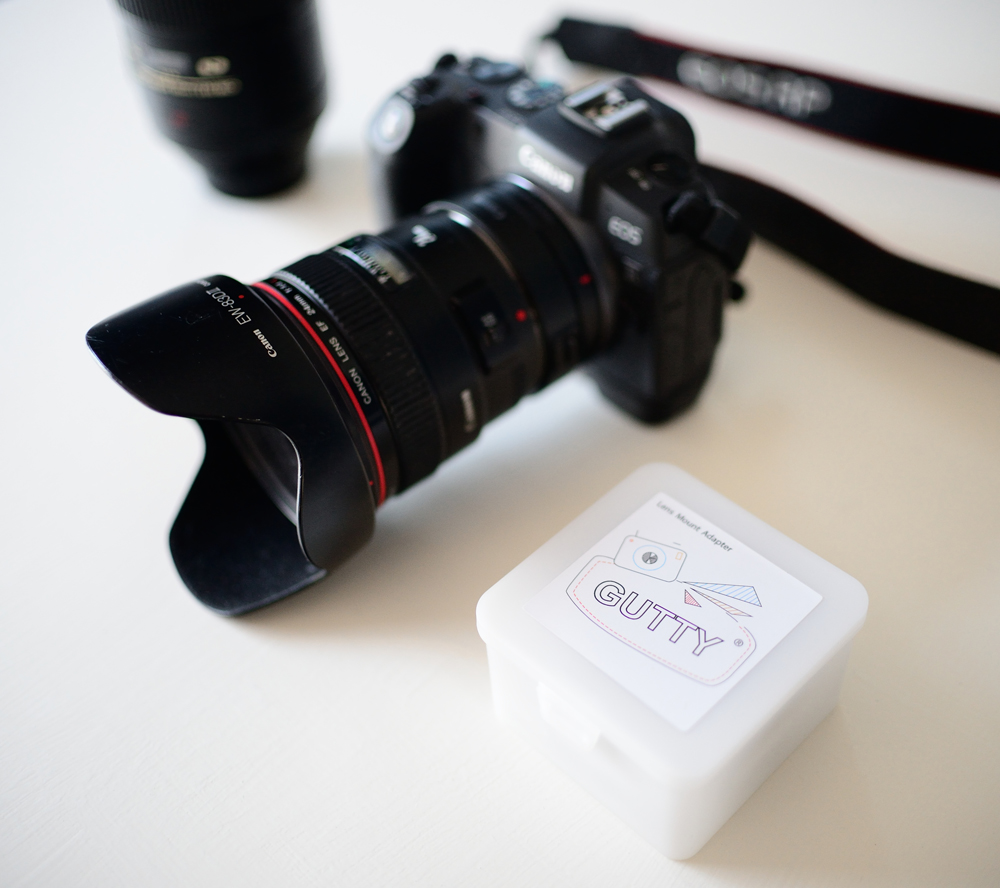 This is the small box that the lens adapter comes in. You gotta love the odd names for Chinese camera accessories on Amazon. 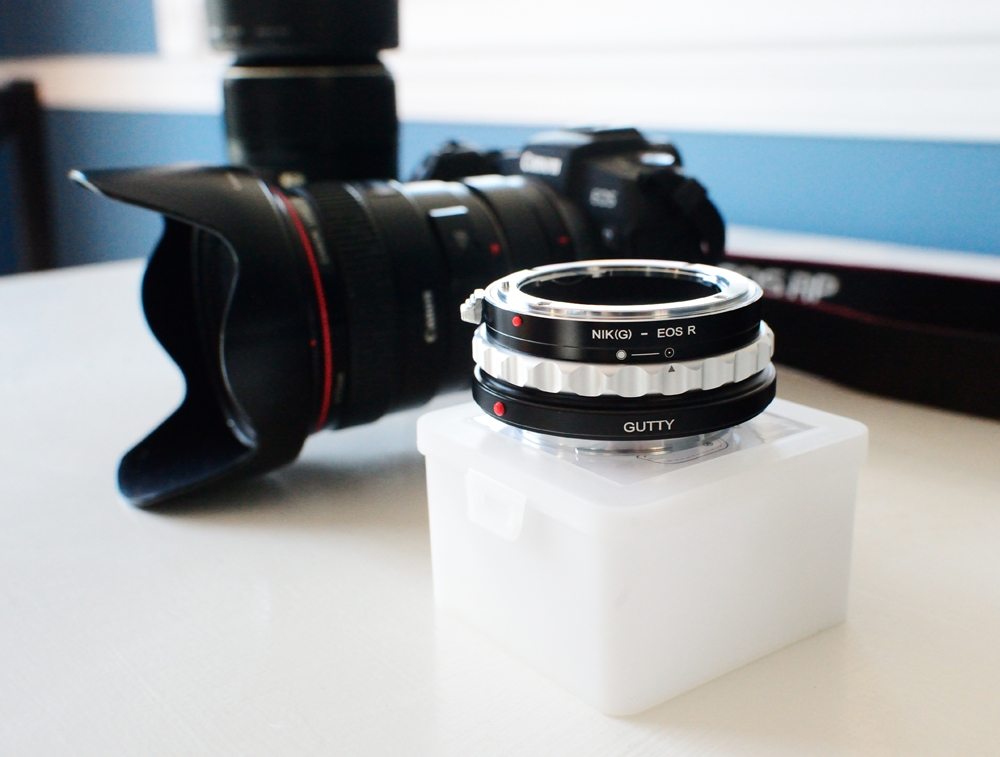 It’s heavier than it looks! 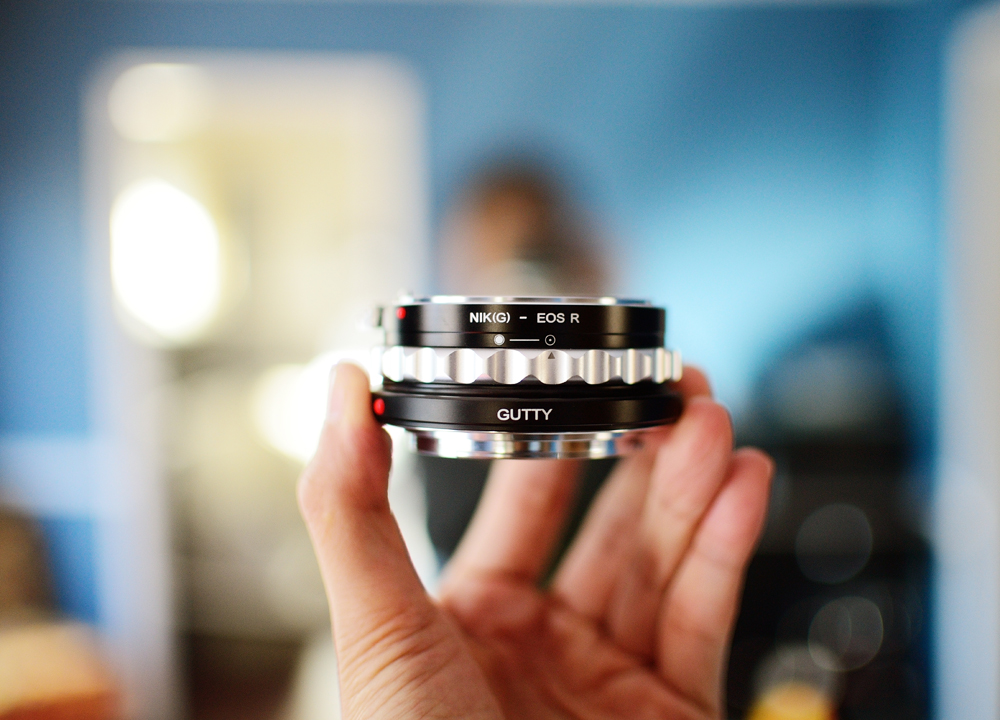 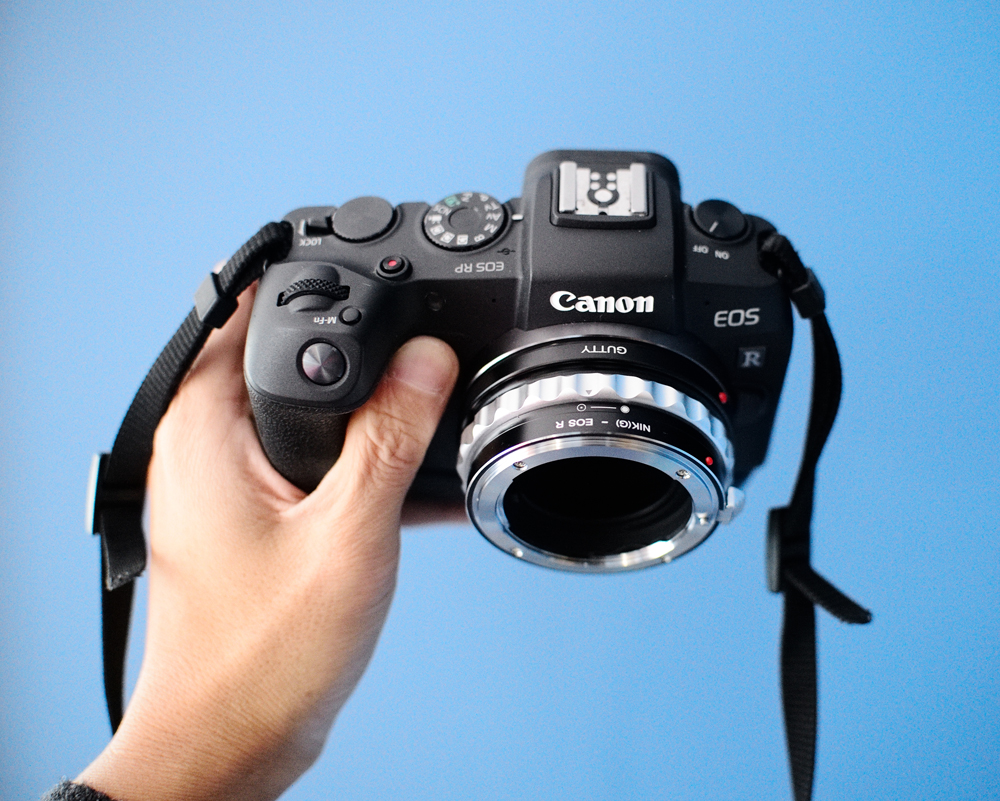 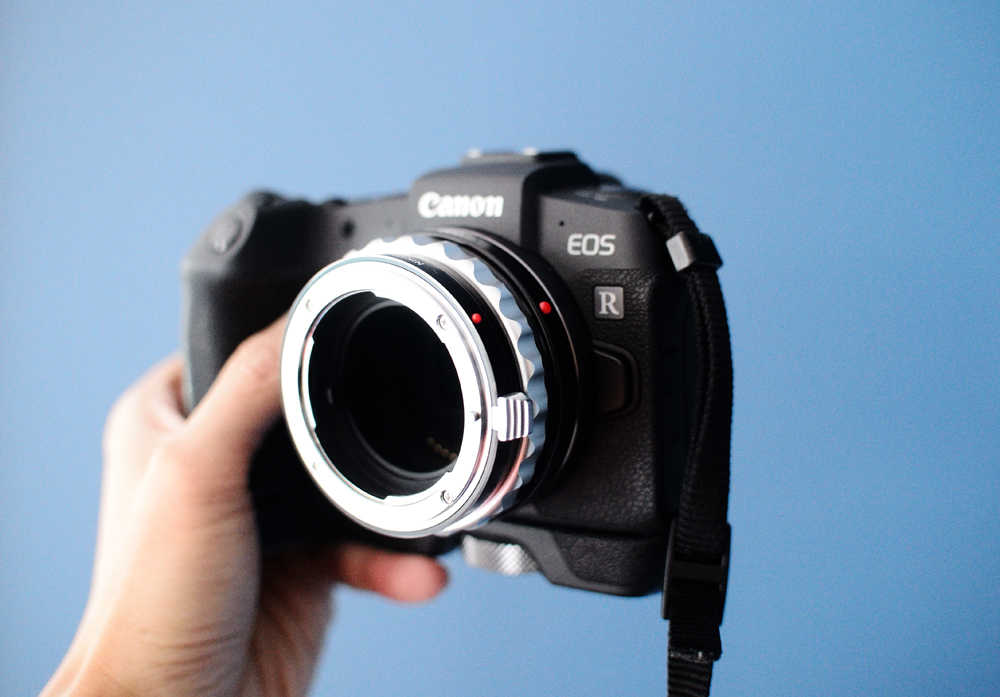 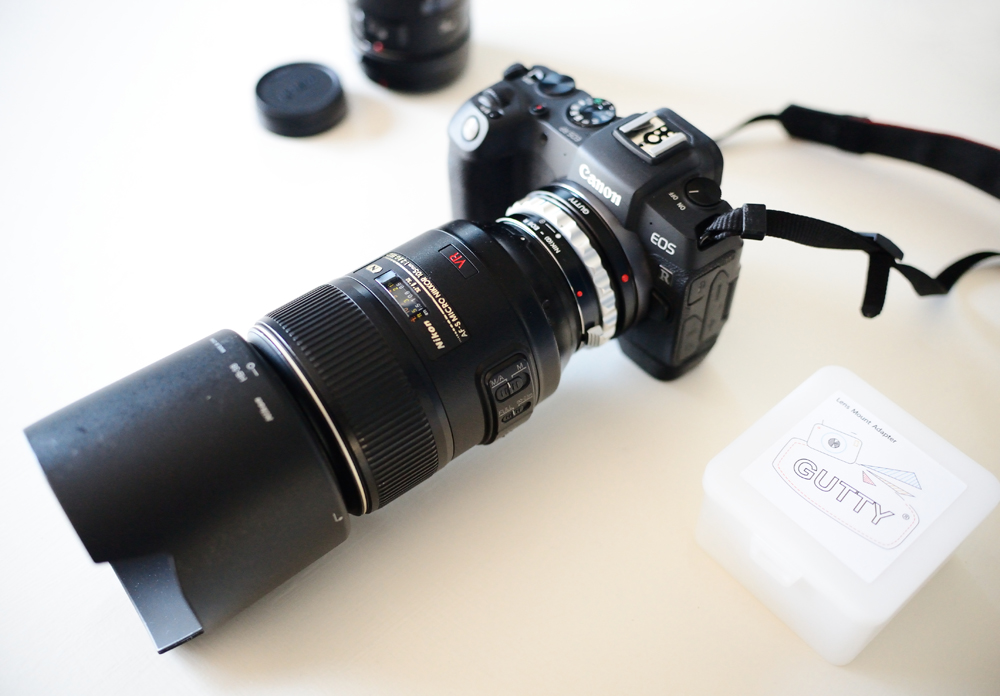 Below are some quick portraits with my various lenses on the RP.  It’s winter time in Georgia so it’s pretty dead outside and a bit cold too (for the south at least!).

The color is pretty much from the Canon Portrait Profile, with minor editing. 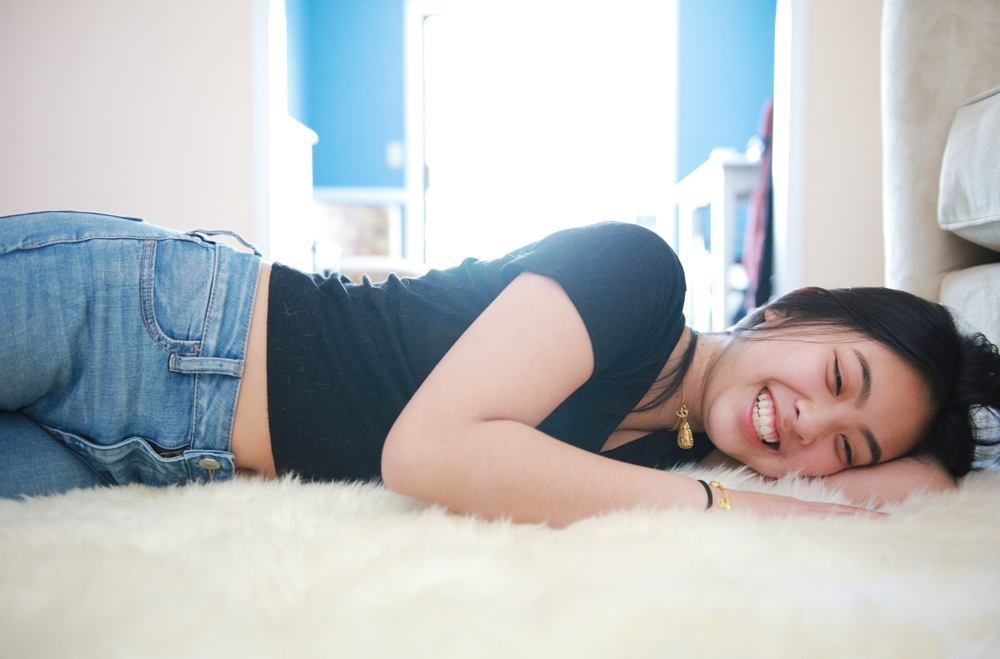 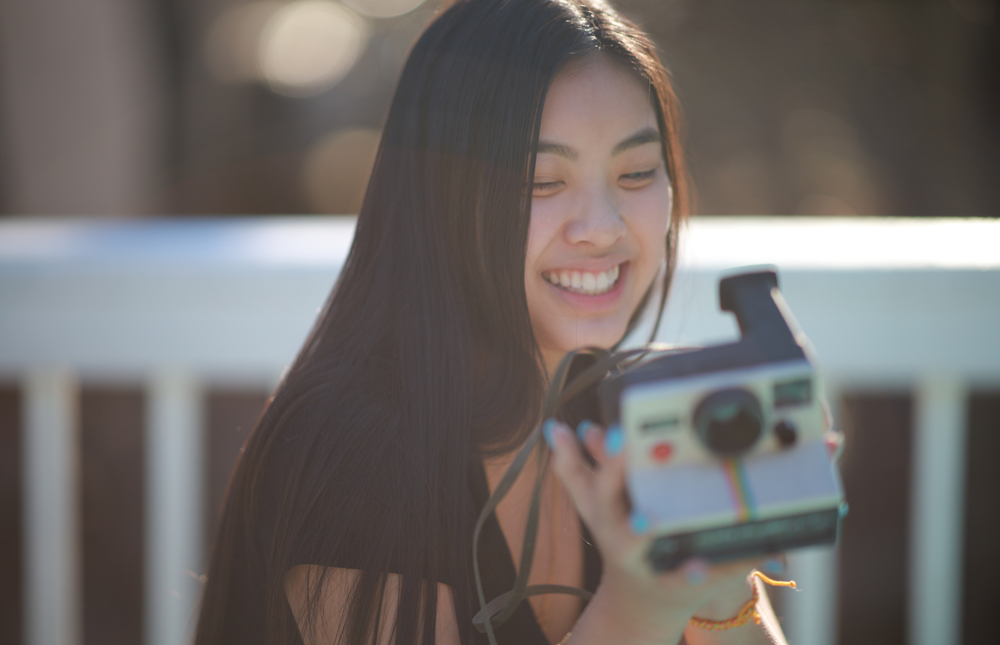 Canon EOS RP + Gutty Adapter + Nikon 105mm 1.4E. This lens doesn’t have an aperture lever so you have to shoot it wide open all the time. Luckily you can punch into the scene twice on the RP. I have the up directional button mapped to punch in focus. I’ve also found that the focus peaking feature really gets in the way so I turn it off. 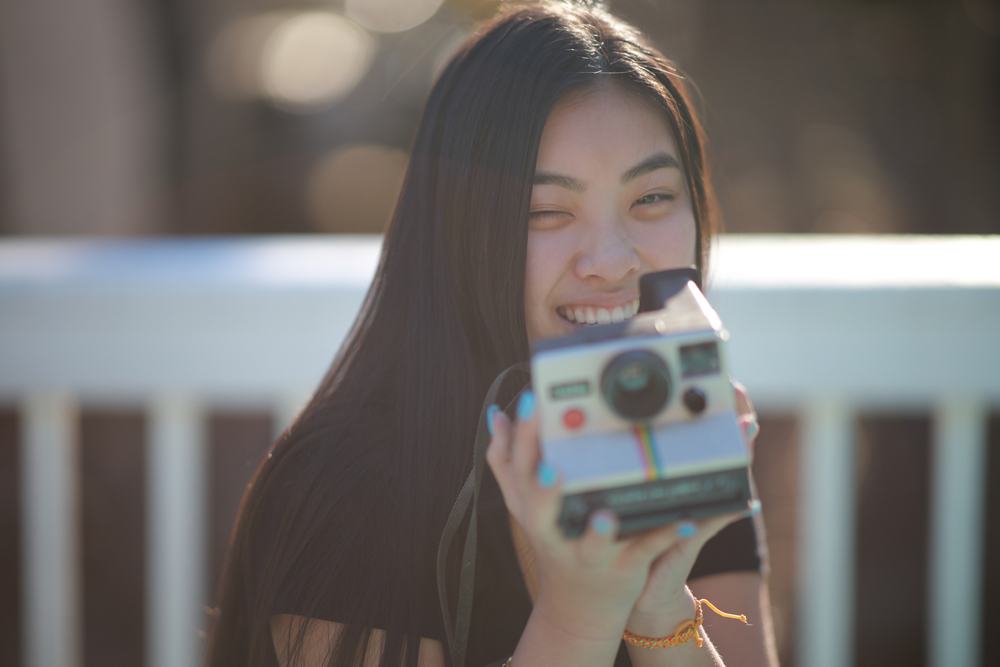 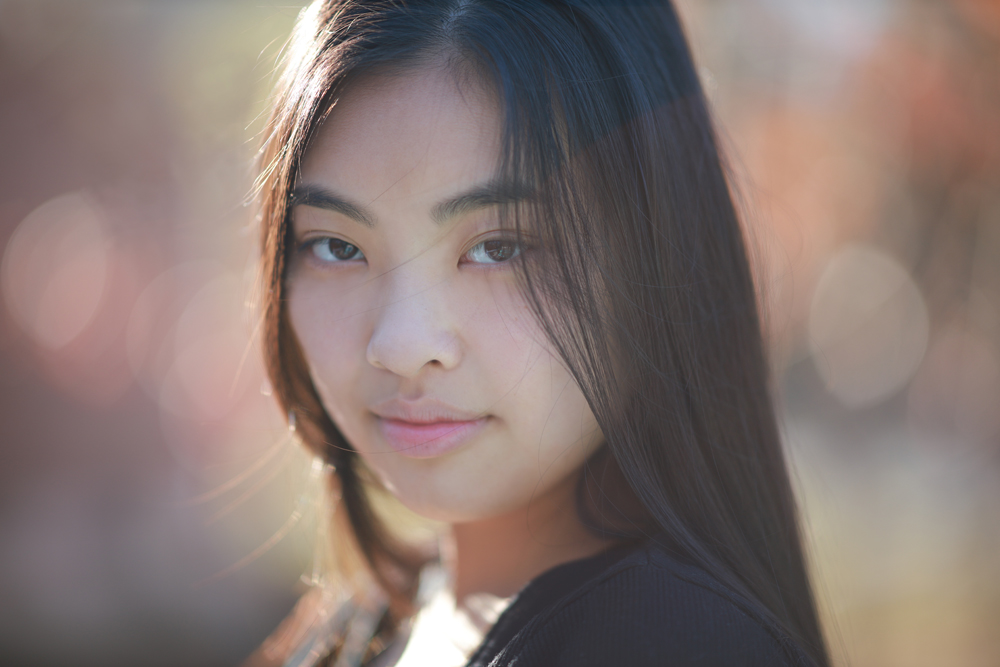 Canon EOS RP + Gutty Adapter + Nikon 105mm 1.4E.  This lens is still fabulous on the RP.  I’ve used it on the 5D series in the past, and it’s reminiscent of the 85mm 1.4D, low contrast on Canon’s sensors and susceptible to sunlight flares, but very pretty and made for post processing. 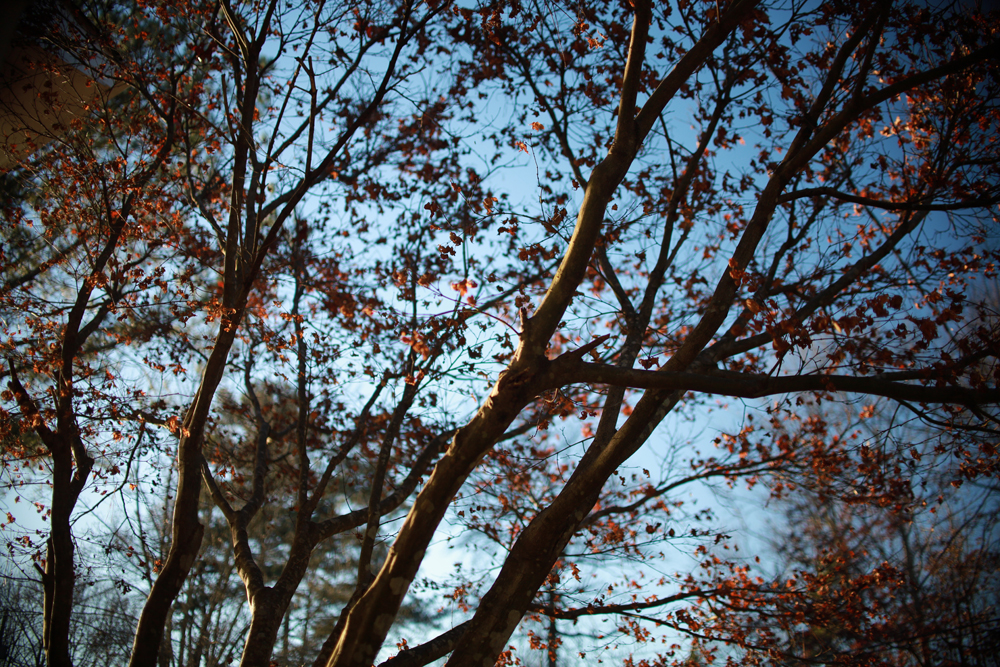 Canon EOS RP + Gutty Adapter + Nikon 35mm 1.8G DX This lens also barely covers the FF sensor, and is one of the best kept secrets in my opinion. I like the artistic vignetting, and for such an affordable lens it is much sharper than even the Canon 35mm 1.4L. The little Nikon 35mm has been on my Df since I got it, and I think it’s going to be a nice oddball combo on the RP. 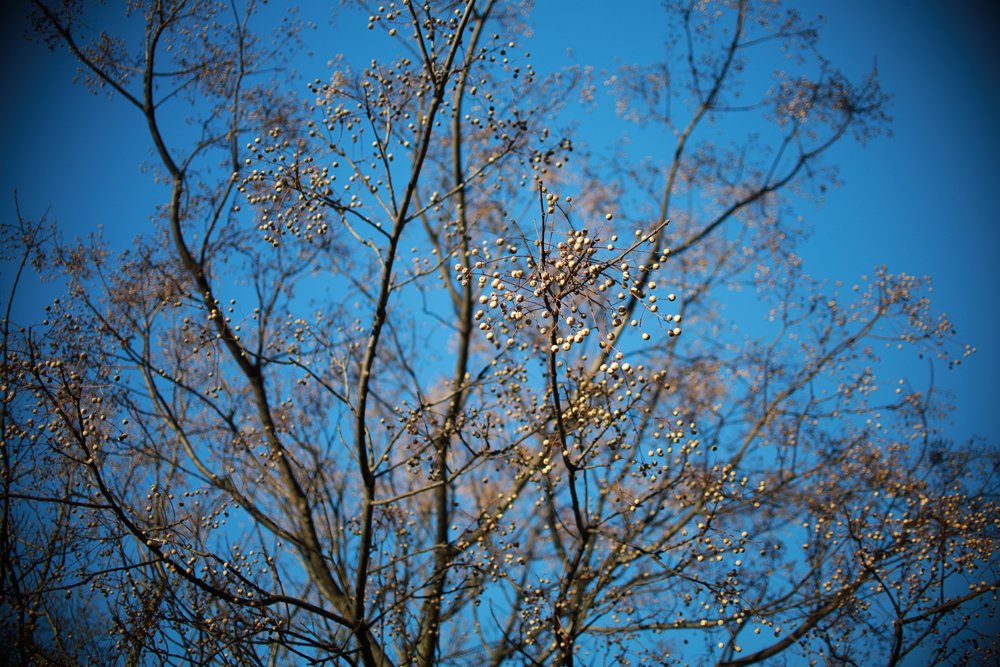