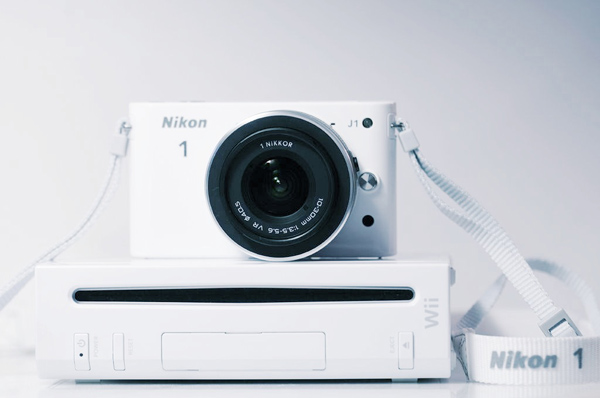 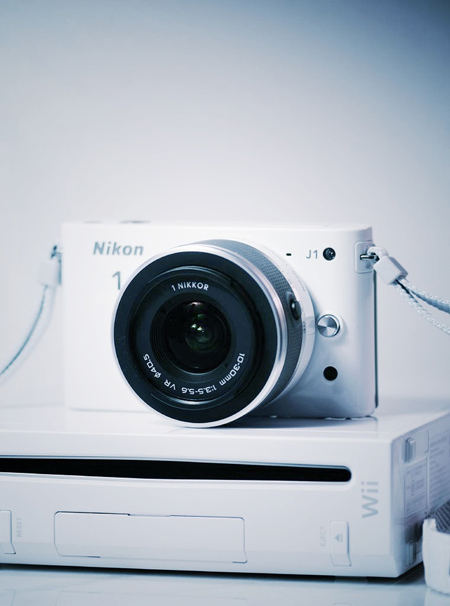 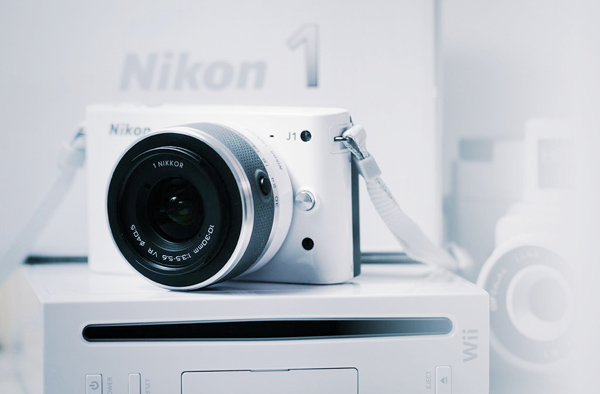 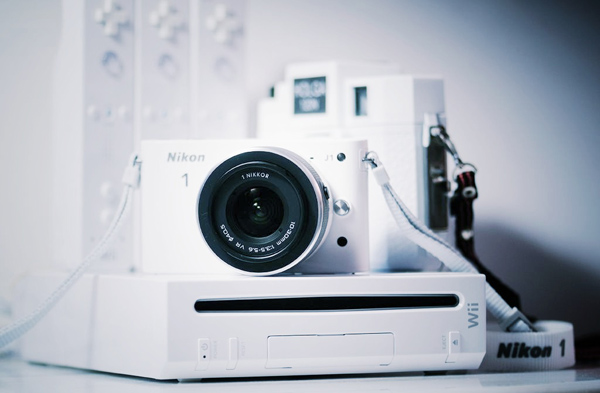 Notes: I’ve always wanted a white camera. 🙂  There was this Robotech-esque looking Minolta back in the day, and currently Pentax makes an entry level SLR fit for a Stormtrooper.

Added yet another camera to the fleet, the new Nikon 1 J1.  A lot of noise has been made about this camera, since it’s Nikon’s first foray into the market sector of small mirrorless interchangeable lens cameras.  Everyone was expecting a larger sensor, and it’s missing this and that, but I think we are in the age of “good enough.”  Cameras are meant to be used, and every tool out there has some strength over another.

There are plenty of resources out there that can inform consumers on sensor sizes and checklist features, but the reasons I personally wanted this camera are:

It is light, silent, and at first glance a great camera to hand off to a little person, to see how they view the world.  Still lots more to come, and how this camera fits into my shooting style.  I don’t really review cameras and lenses, I use them.  I haven’t mentioned anything about image quality, because that’s more photographer and subject dependent rather than the actual imaging sensor itself.  More real world images from the Nikon J1 coming soon. 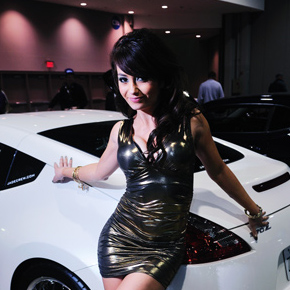 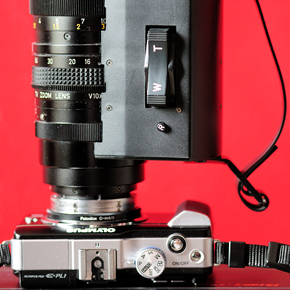 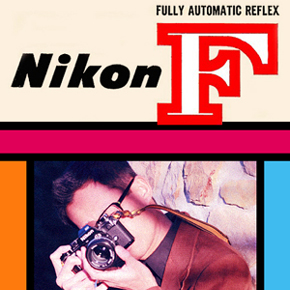 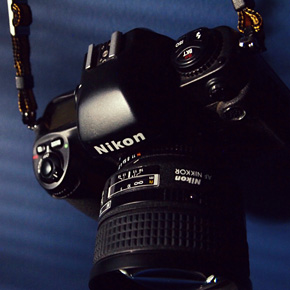