Cameras are similar to cars in that they are technical gizmos that most guys can figure out and judge because of their stats: price, power to weight ratio, speed, etc. But for real uses of the tools, one discovers that it is still more about the driver than it is about the tool itself. Like most of our toys though, we always want the latest and greatest and wonder how the next thing, or the more expensive thing can make our lives better. Everything’s good, but no one’s happy. Cameras and cars are the same thing. Both hobbies have heated discussions on the message boards and chats in the bars about which make or model is better. All rather pointless in the end, but something to occupy our time…

So while covering an event that had of a crazy different amount of cars, one of the things I wanted to do was see what different makes and models of my gear could do in a post that tackles the whole camera “review” fiascos from the point of view of say, a person that simply likes cars.

I enjoy the Nikon system due to many intangibles that it offers.  Buttons are placed in the right place for me, with switches for convenience.  I could drive it blindfolded and it is quite responsive.  For most models the megapixel count is relatively low on paper, but the quality of the pixels and sharpness of the files is top shelf.  The amount of good data that one can eke out the RAW files is quite amazing, and the resulting images can be taken to all sorts of creative directions.  Free, intelligent TTL flash triggering has been available for quite some time now, and in the hands of creative people, can do wonders in the field.  Just a camera and a speedlight in the other hand can produce work that doesn’t require much setup time.  I think the Nikons have always been about precision, and the way the whole camera ecosystem works for me, and for what I do.  Hardly anything to complain about…

The Canon system has always been an odd platform for me. The sensor has ample horsepower, but ergonomically and stylistically their decisions still bother me. Some cars are easier to turn on than this camera. Nikons and most other cameras have the power switch along with the shutter release. For all its quirks though, the Canons fit larger hands, with ample horsepower, much like an American car with the A/C on full blast while still having enough torque to pull away from traffic. The images and feel of the ride of course, most people agree with and their system of quality parts and accessories is unmatched as far as price and availability. It is definitely the safest choice of systems, and whatever money you put into it will bring a high return on the used market.

The way you drive it though, is a bit different from the Nikons. The autofocus of this particular model is so loose and all over the place that it makes you accept the fact that not all shots will reliably be in focus, even when you give it a little manual instruction. The files however are quite nice and can be shot “out of the box,” for better or for worse. For time constrained shooters, great. For tweakers who want to get every ounce out of the RAW’s, there isn’t that much there to improve on the jpegs. For gearheads, the lens mount diameter is larger than most other mounts, and thus one can put a ridiculous 30 year old non-Canon lens on it for much less than modern offerings. The Canon in the toolset opens up creative opportunites for that reason. By using it as an original spec AF system it is one of the better camera systems, but the go with the flow looseness of the design can be a welcome change from what you might be used to.

The Sigma system is one of the slowest and most methodical cameras a person could use. However their camera images have a certain look, and the hybrid full color Foveon sensor / Infrared sensor is a nice feature that can be swapped no problem. RAW image files really shine in the right application and there’s a good bit under the hood. Due to its unique non Bayer layer sensor (non mosaic), every single ounce of power can be eeked from its pixels. The lens mount though is a weakness and the quality of its OEM lenses is sketchy. If Sigma would try to build useful lenses that trumped the Nikon and Canon equivalents instead of merely being lower priced alternatives, then their brand would be dark horses with a coolness factor. Historically, their lenses have always been the options people are forced to buy when they’ve put too much money into the camera body itself.

To use the disadvantages of the camera as an advantage though, one has to adapt to the camera. The landscape images are quite amazing, and it has become my go to “artistic” camera. One where I have no idea how the images are going to turn out, and I use it to capture the same free form feeling like when I used to shoot film. This camera has replaced my black and white film camera for unique images.

There are lots of similarities between cameras and cars. Notice I said cameras and not photography, which are two separate things. One doesn’t need any gear to be a good photographer, you just need to see beyond the mundane things in life and recognize the patterns and relationships of things in our world.  All these are tools and do the same job though.  Much like how a Bimmer will get you to school, but without the same inadequate feelings that come along when you instead drive your dad’s pickup truck.

In the end, use what works for you, and what you can afford. Photographing with any tool should be about enjoying it, like driving your first car–a beater you had to hotwire to get it to start, a clunker with bondo on the passenger side door, or a blue Mazda 626 with no A/C, no radio, no shock absorbers, and no power. 🙂 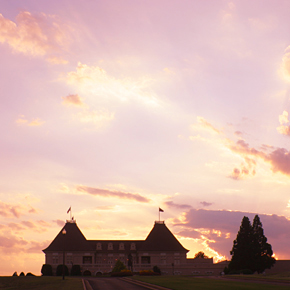 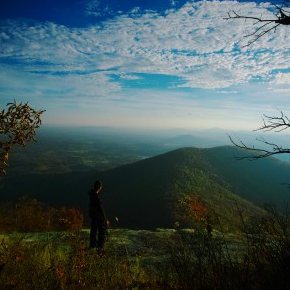 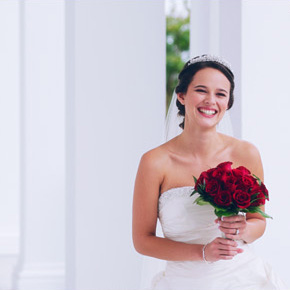