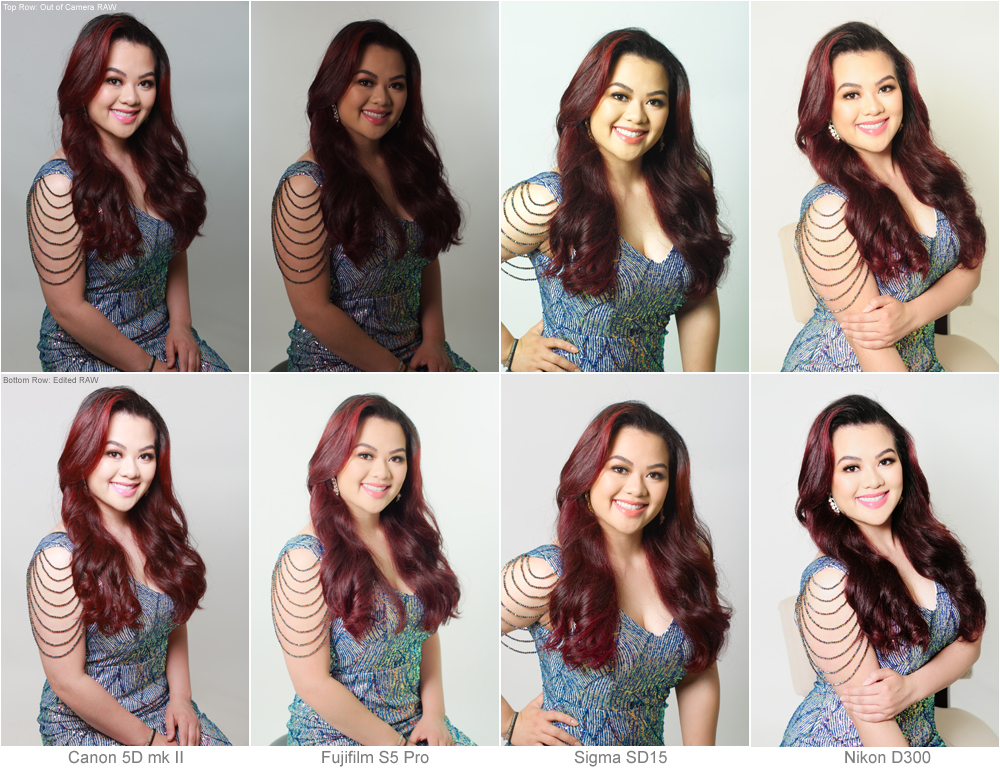 Thanks to Tram for wanting photos the other week! It’s so nice to have a photogenic model that is also super at doing hair and makeup! 😉

This was also a good opportunity to test some of the gear collecting dust on the shelf before I settled on one for the whole shoot. The grid above is my sequential flow on what cameras I chose.  As you can see from the top row of out of camera raws, some are definitely better than others.  The Canon was okay as usual, always a bit darker with cooler and redder skin tones even for Asians.  The Fujifilm S5 was too slow so I put it down after about 4 shots.  The Sigma SD15 was all over the map again with its color tints.  One frame would be normal, and then the next would be too sensitive to the LED light in the room.  I too put this down after about 5 shots.  The last camera was my old faithful Nikon D300.  The way it draws people and delivers punchy bright studio images gets the first important step done so that the real work of getting a good pose and expression can be worked on.

All these cameras can get the shot, and use their own raw processor to get the best file out, but with different levels of being quirky or annoying.  As shown by the bottom row, you can make the images look pretty close, but again, some applications are quicker and less frustrating than others.

I used Canon Digital Photo Pro, DXO OpticsPro (I don’t have the original Fuji software), Sigma Photo Pro (sure are a lot of Pros in these things), and Capture NX2.  I forgot how good the Nikon D300 is for studio portraits.  The ease of color correction and further pretty-ing up an image in Capture NX2 is just too good ignore, even for a camera and software combo from 2007!  And the 12MP resolution makes it not that big of a burden to output .tiff’s to further finish in Photoshop. 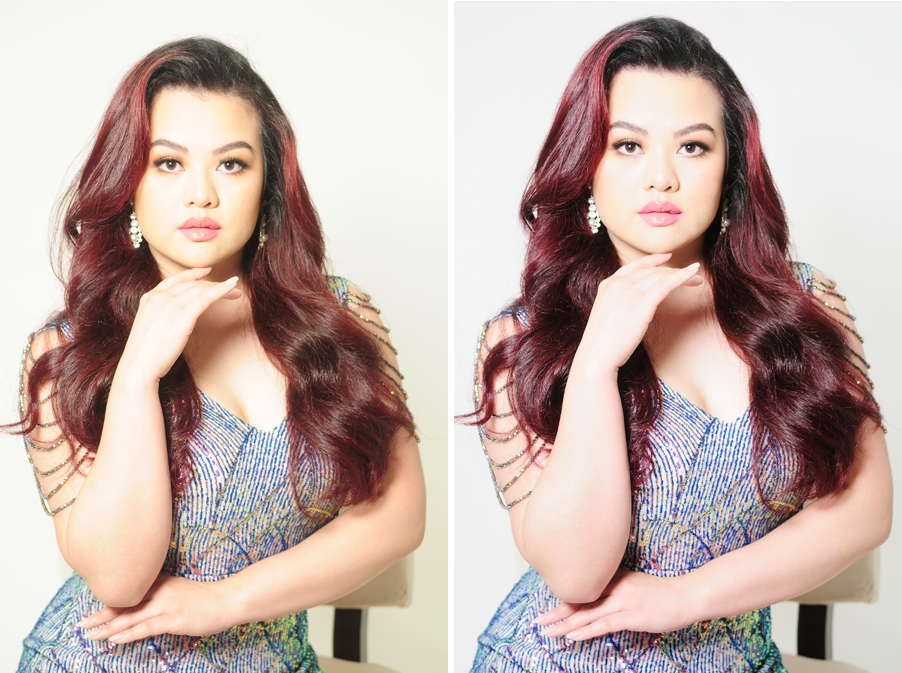 Left: Out of Camera Right: Edited RAW | I tend to overexpose a bit in camera because I know I’m going to brighten it up to that level in post anyway. The D300 does have the ability to go back 1/3 – 1/2 a stop. 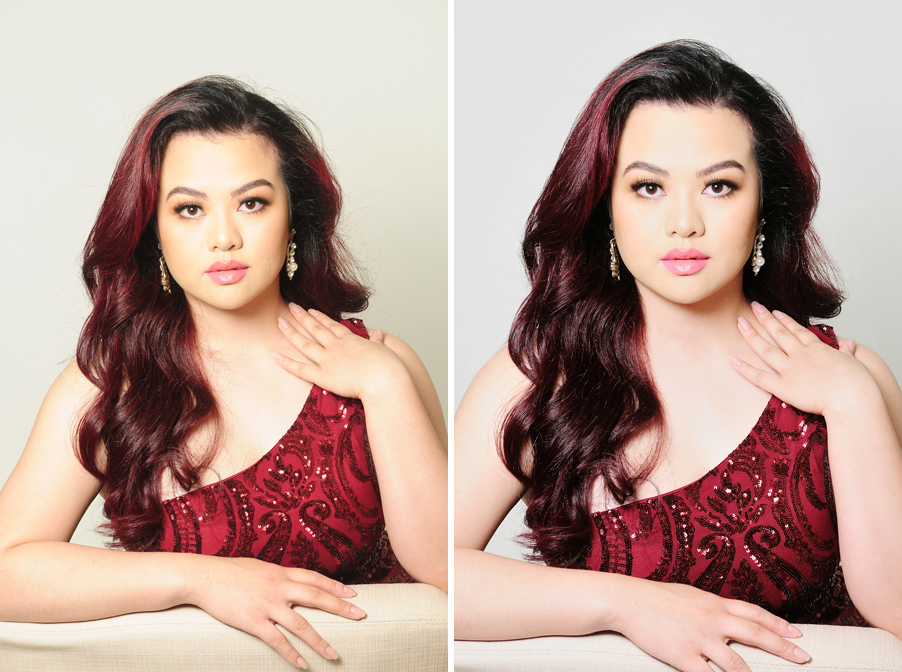 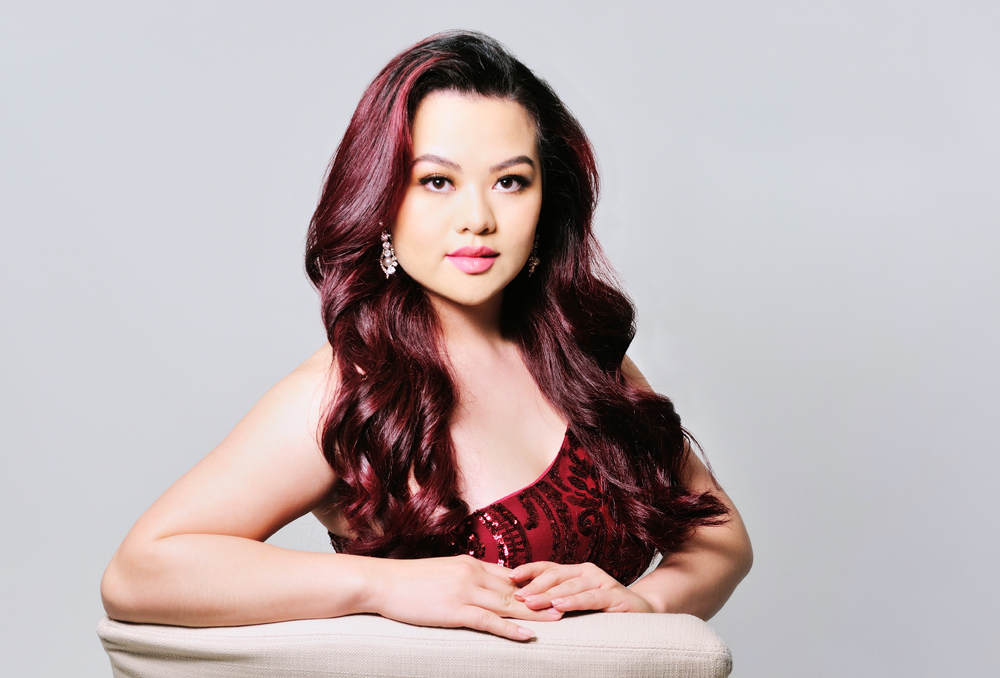 The D300 worked so well on this day, I ordered another used one just to keep as a backup!  It’s an old camera yes, but when you have all the parts to support it, like lens and lighting, this $120 camera is a bargain and a legend in my opinion.  I remember putting about $1900 on my credit card when I got this camera new in 2007, so $120 these days is a steal!  I got gas the other day and the poor soul before me spent $140.00 at the pump.  Rejoice that digital photography is so cheap if you know what to buy and don’t trust the internet! 😉 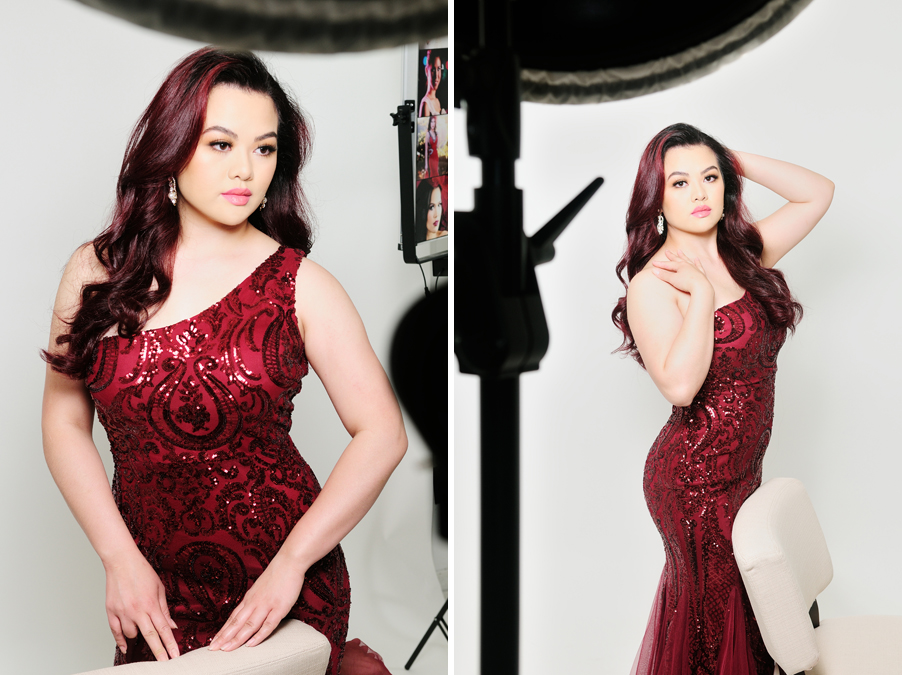 In all this talk about gear, I can’t forget to mention that the best tool a portrait shooter can buy is a big mirror.  I’m serious.  I bought these super large mirrors from the hotel liquidation place before they closed down for $10 each. Yes, $10.  That’s me taking a picture of the mirror and its pretty sharp.  Or maybe that’s the Nikon 17-55mm 2.8, another pro lens bargain that a lot folks have forgotten about or not considered cool anymore.  Another post for another day! 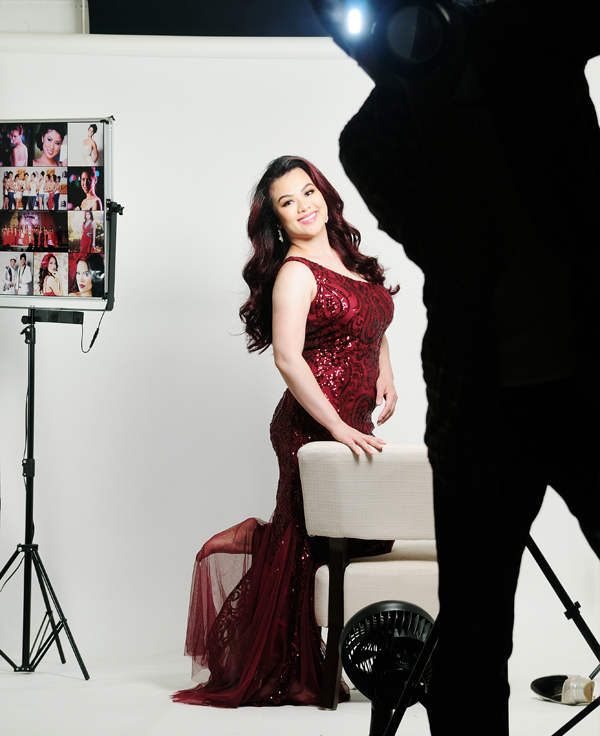