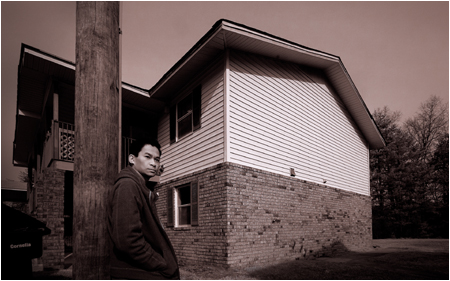 I draw, I take photos, I write about things.  Most of the time it’s about silly and inconsequential stuff.  This is another part in a series where I go back to visit places where I’ve lived.  Even if for a short time, these places tend to resonate into our adult lives.  You can read the first part here.  Thanks for reading, thanks for listening.  These days we can broadcast more of our modern noise into the stratosphere, I’ve tried my best over the years to not waste anyone’s time who have stumbled upon my work.

When we first moved to Georgia we ended up in some apartments at the bottom of  “N***** Hill.”  That wasn’t our name for it, it was what the locals called it.  Most of  my extended family made the move from South Carolina as well and we maintained the Lao village lifestyle in America, living close to each other in the apartment complex, in order to share meals and just familial support.  The local poultry processing plant, textile mills, and other factory jobs was what brought all of us to the small town in Northeast Georgia.

The apartments were renovated a bit since the last time we lived on the top floor.  I remember when I was a child there were stairs that ran down the side of the building.  In my haste one day I scurried up them and tripped, and the cracked and rusty metal sliced into my left cheekbone.  I still have that little scar. 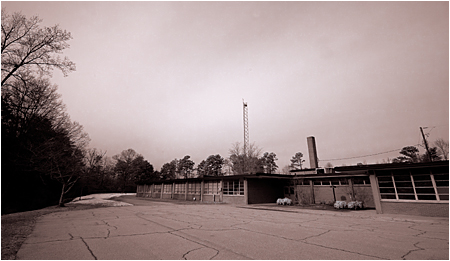 I entered school at the local elementary in the second half of 1st grade.  It was there that I met many of my friends who I would keep all the way through high school and onward.  I always found it funny that we were still required to get on the bus and then immediately get off at the first stop and then walk back to the apartment.

In the summertime all of my family worked late second shift at the chicken plant.  A neighbor sometimes kept me while they were gone.  I remember as a kid of 7 and a half running across the parking lot with my favorite teddy bear hidden in a book, for fear of the other kids teasing me.  On several occasions I stayed home by myself.  I still remember being happy with the tv and a can of corn.

Georgia summers in the 80’s at the apartment complex was eventful.  The ice cream man would come by and we would gleefully empty the piggy bank to go buy rocket pops.  There were throngs of kids circling the truck, us Asian kids with change in hand and the black kids always asking others to buy them some.  I was never quick enough like the other boys to wolf down the popsicle to see if there was a winning star on the stick that would allow them to get a free one.  It was a mix of both good and bad memories.  On some occasions cardboard was thrown down on the sidewalk and some of our black neighbors would breakdance with the silver ghetto blaster providing the soundtrack.  Other times there would of course be shouting and screaming from random buildings, disputes and fights about missing property or something else. 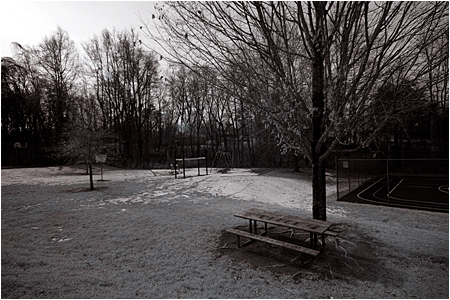 The apartments did have a basketball court and playground, but we preferred to walk through the woods and go exploring on our own.  Some of my Asian friends would shoot rubber bands at the wasp nests high up under the roof overhangs.  They would then pick through the fallen hives and eat the wasp larvae.  One day one of the boys found an old and weathered adult magazine in the woods.  He sold it to a mute Lao guy that wanted it, and he used the money for candy. 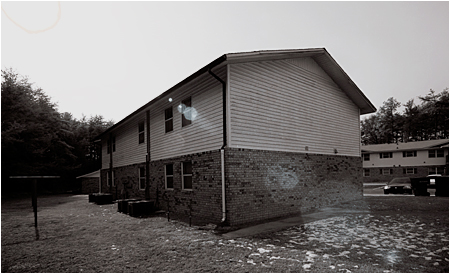 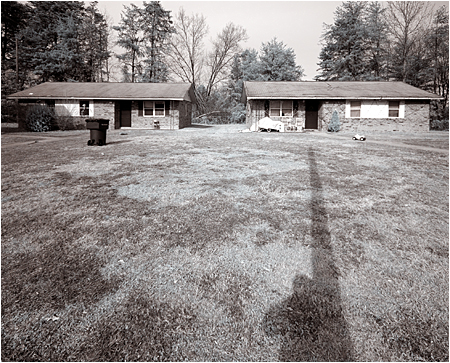 In high school we would ride the bus back home, and the route near the end would go through N***** Hill.  Sometimes it would be quiet, maybe for some of those odd occasions everyone realized their place in the universe.  Days when no one talked and you just watched your classmates getting off the bus walking to their humble homes.  Days when a teenager realizes that no matter how many expensive shirts or shoes you have, it’s not armor that can protect you from the stings of real life.  Growing up in a small town, there aren’t many roads that separate the rich side from the poor side of town.  It’s all the same if you ask me.

It’s funny, kids who grow up in affluent areas oftentimes cry boredom, of not being able to experience and do things when so much is in their reach.  They often go as far as to be cool and say growing up in Americatown with the 5 malls and multiplexes and expressways just isn’t as amazing as somewhere else.  While that might be true, it seems like only the rappers, ballers, refugees, poets and artists claim ownership of where they came from. 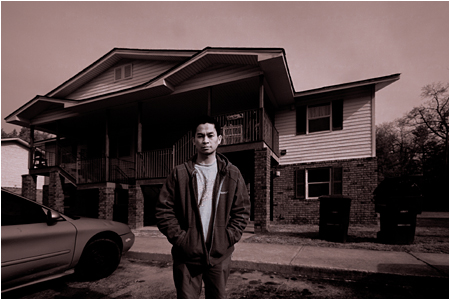