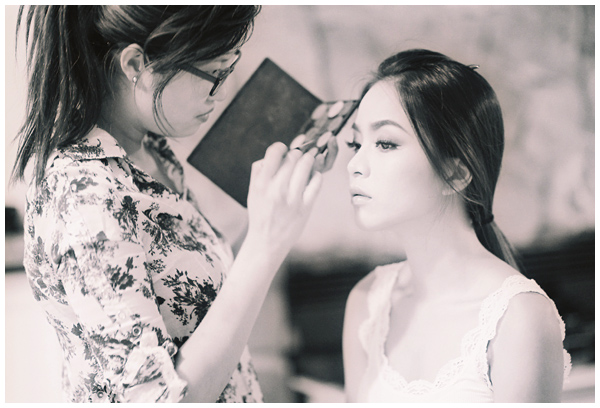 I’ve always enjoyed shooting Kodak BW400CN film.  Although it is not a “true” black and white film, it can be developed as C-41, meaning you can drop it off at Walgreens, or any of the few remaining places that still develop film.  I did the math, and it is about $.50 a shot, not factoring in what type of film gear you are using/paying off.  It’s just a different tool and different mentality shooting like this again.  Cameras are pretty much computers these days, and we recklessly hold down the button in hopes of getting every dollars worth out of it.  Hard to say which really costs more in the long run.  I shoot film mostly because the gradations for skin tones in low light are just nicer.  Plus these are my personal fun shoots, and the film captures images that one can look at for a long time. 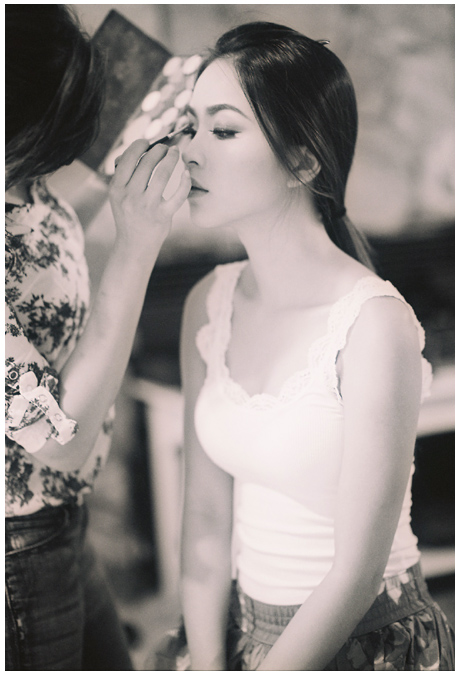 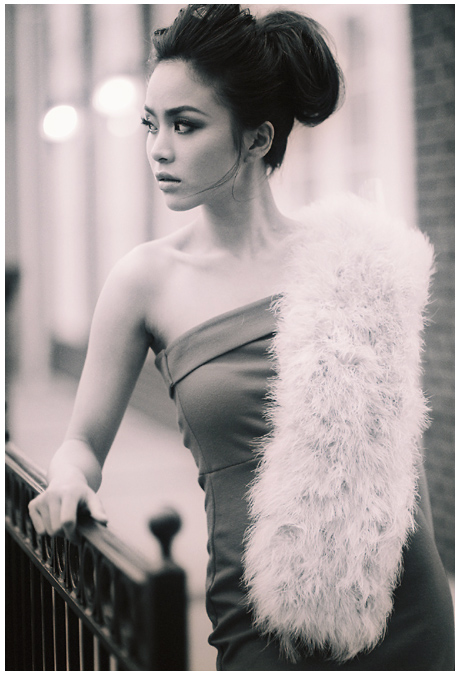 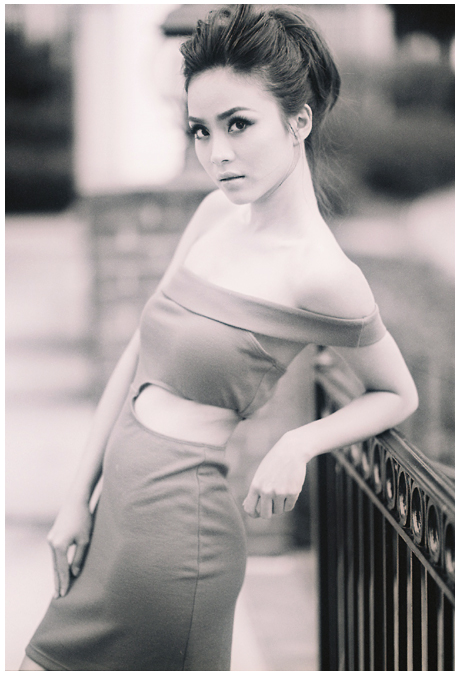 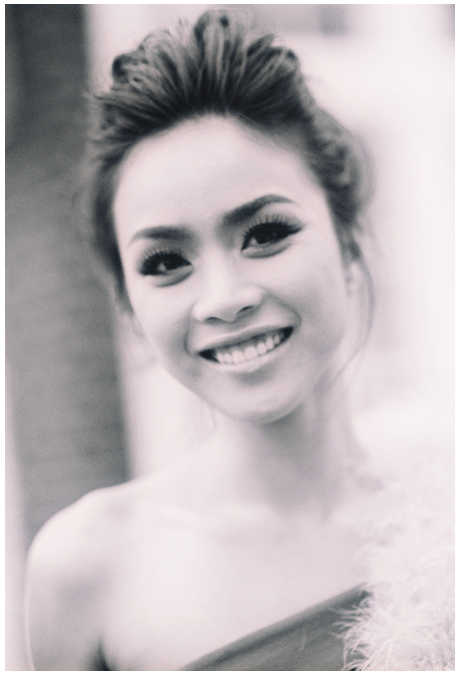 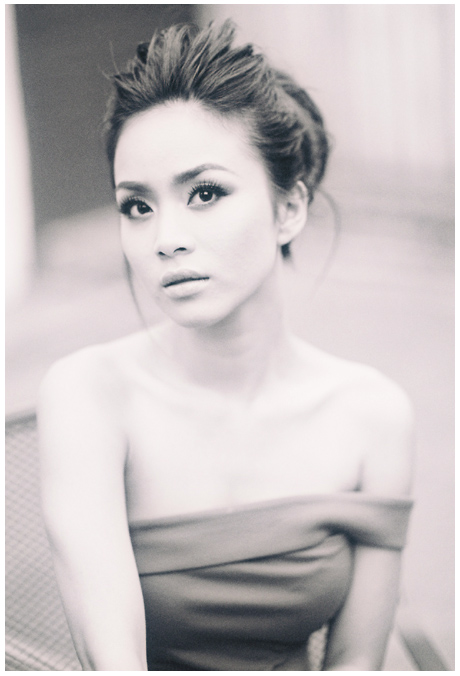 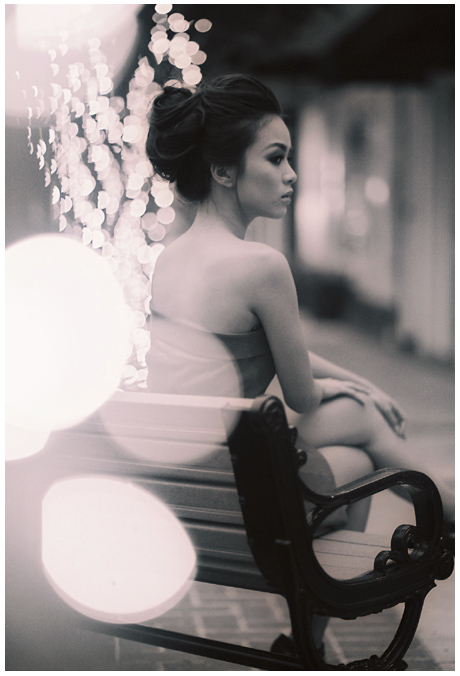 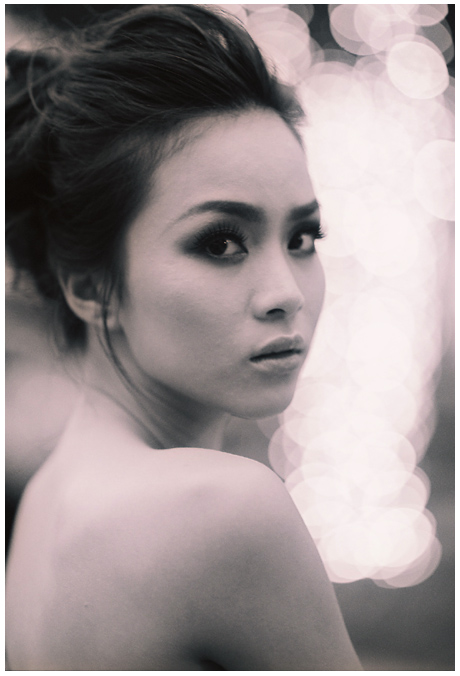 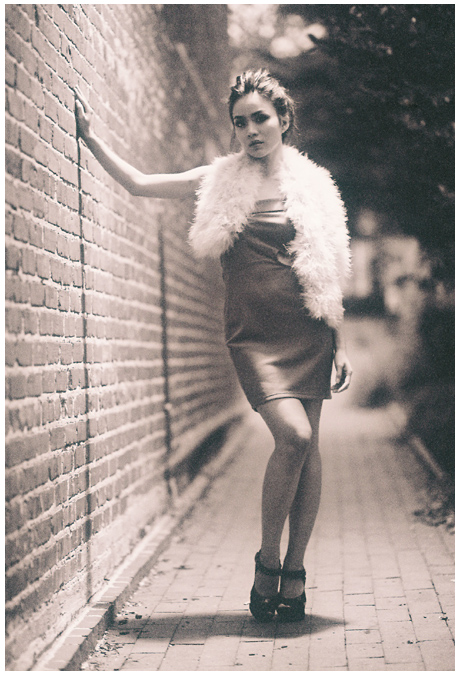 I usually get at least one or two keepers out of a roll of 24 exposures.  When you think about it, that’s actually a pretty good ratio compared to digital.  I don’t have to spend so much time on the computer either.  The developed image comes out, you live with it and move on.  Digital photography is like writing on the computer.  You can compose, backspace, see your work in real time.  Film is just a specific tool designed to get one thing done, create images that have a bit more soul in them. 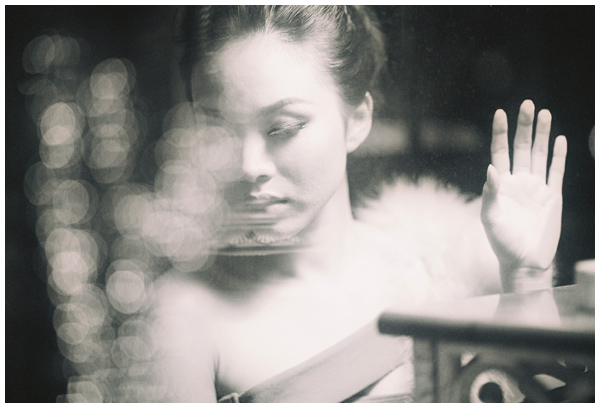 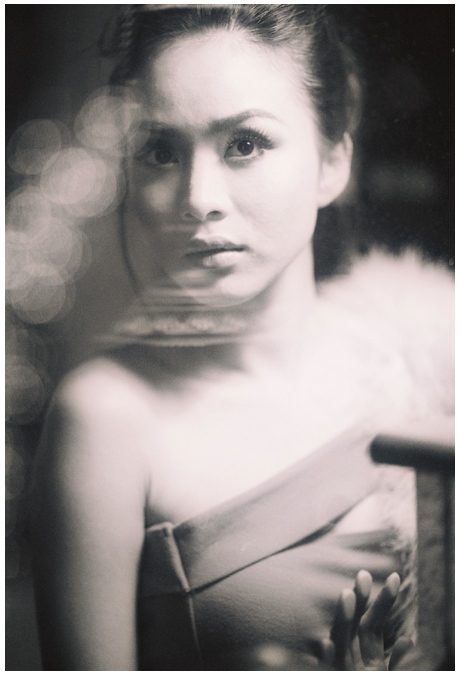 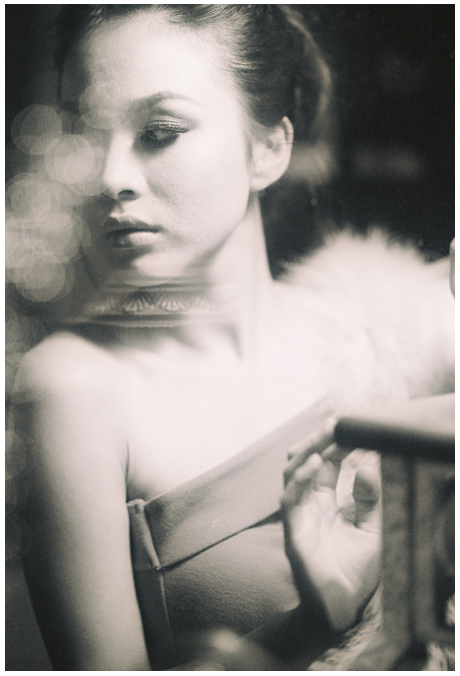 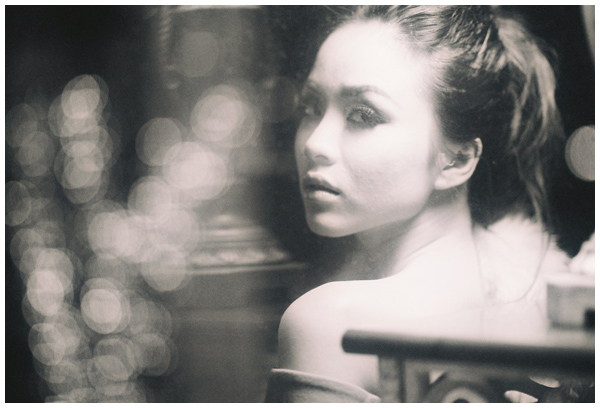 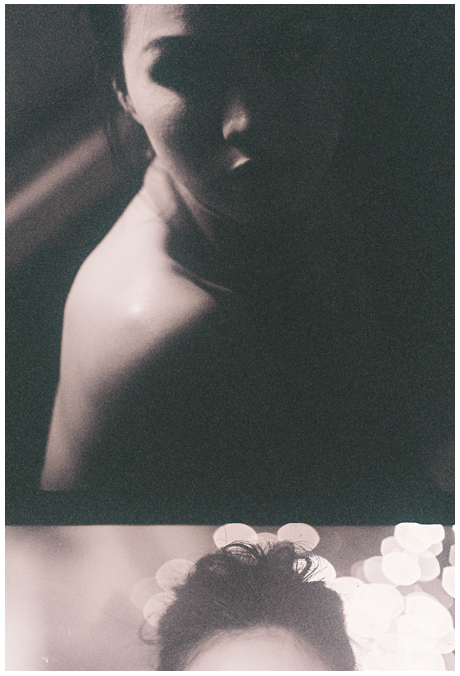 Even this scanning mistake by the operator made for an interesting image. 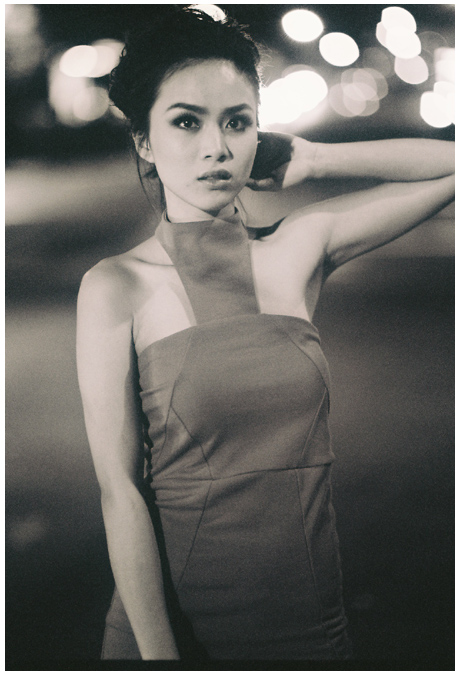 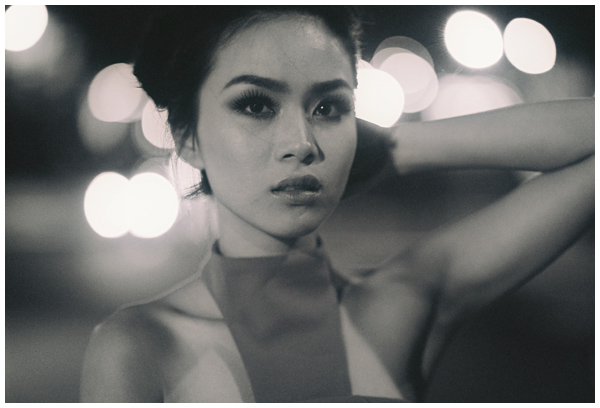 Below are examples of how I usually “scan” my film, which is basically shooting the film strobist style with the 105mm Micro VR.  Doing it this way I can recover the highlights, and process the image just like any other RAW file, even producing different black and white flavors.  The Walgreens scans are 1800 x 1200, which is about 2 megapixels.  Even when down sampled for my journal the images still look great, because of the difference between the film scanners and the normal sensors in every digital camera (blurring filters). 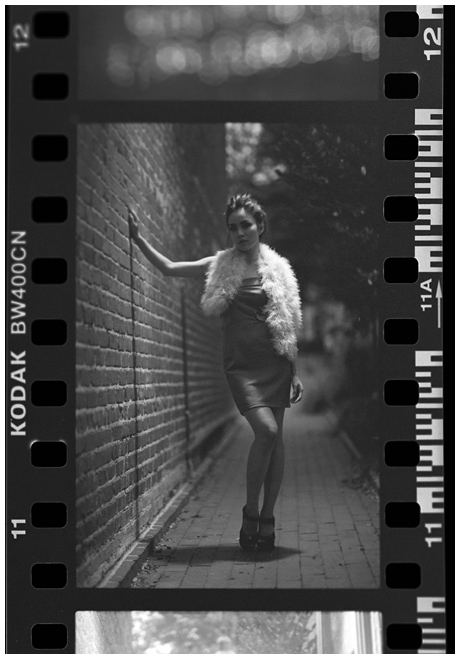 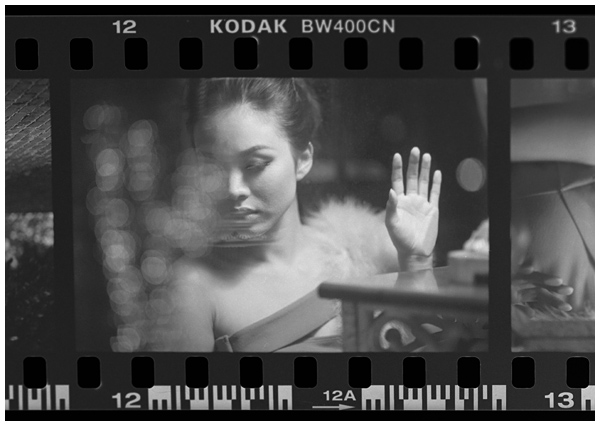