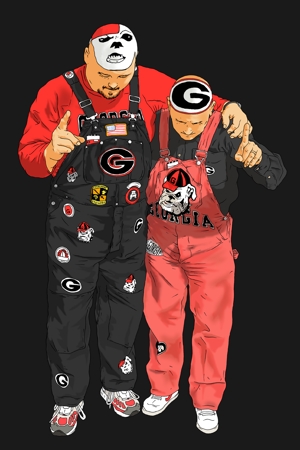 It’s rather silly to put our own temporary happiness in things we can’t control, but we all do it.  The high that we get from a victory that we did nothing to contribute to, and the absolute despair that comes from losing a simple football game.  Sadly I’m there with most of the fanatics, though not as bad as it used to be. A lot of people don’t know that I am an avid sports fan, following the pro teams in the state of Georgia, and of course my alma mater the University of Georgia.

It’s a blind irrational love really, just like the affection for a specific color or breed of animal.  So on the eve of Georgia’s biggest game in quite some time, here are some random memories from year’s past.  College football and sports like it are the original opiate for the masses, long before social technology got involved.  Tailgating with tribes in the best of seasons with alcohol and food, in the fountain of youth that is college. 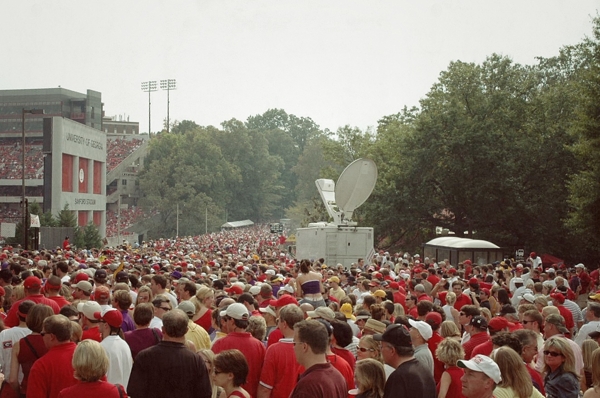 From the UGA LSU game back in 2005. The most people I’ve ever seen on Sanford Bridge. 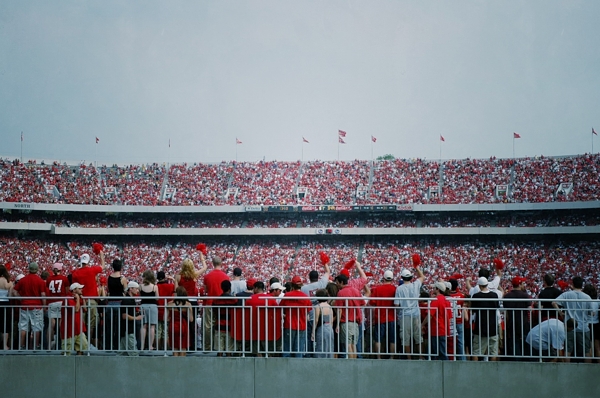 Hmmm, very Gursky-esque, perhaps I was on to something back then. 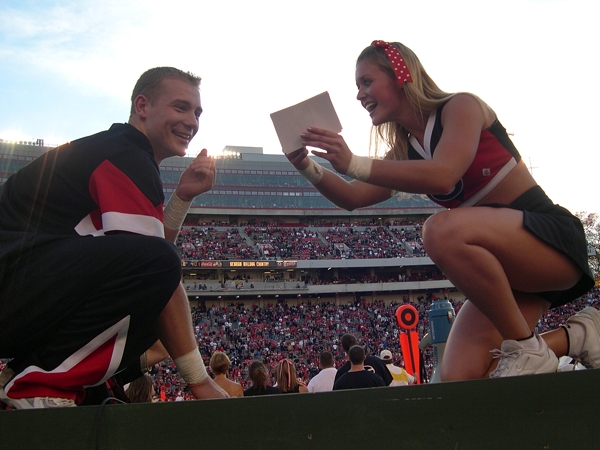 A time when I made sure to give the Photos/Drawings I had made of people back to them. Something like 2003. 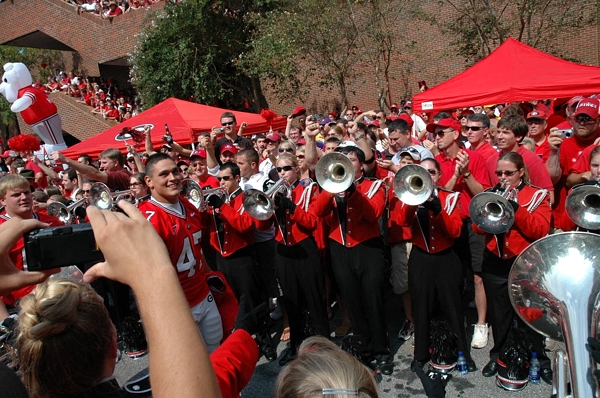 #47, A young David Pollack. Who knew he would be such a watchable figure on ESPN now?