She was 12 years old when the missile was launched into the cave that killed 374 of her fellow villagers.  She had been living there for two years, and could remember how the airplanes made the landscape barren and treeless.  On the night before the missile struck inside the cave, she ran out to visit and check up on her aunt.  Her mother wanted her to return with a chicken, so that they could have it for dinner.  It was that simple act of getting food that saved her from dying with the rest of her family in Tum Pui Cave.

Maybe it was just her kind nature, or maybe the walls had been built up so much, but even when she expressed her anger, to me she was still pleasant and forgiving like anyone’s grandmother.  Even after all this she feels she’s lucky, to have been number 375 of 374, to have been able to go on and have 7 kids of her own.

To be honest, I feel guilty for unearthing these painful memories for her.  Maybe it was best she’d remained just a simple grandmother to her family. 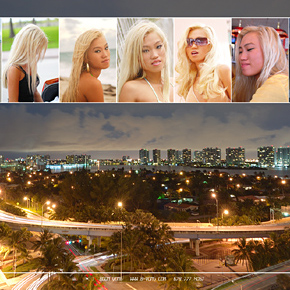