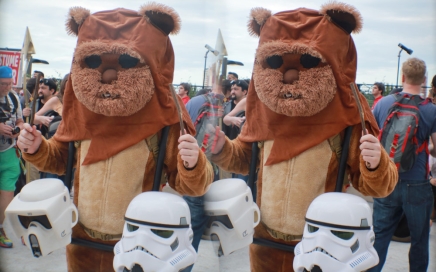 For every year that I get to attend Dragon Con I usually have as my third option in cameras, something bizarre and unique.  (For a few years it was an infrared Sigma Foveon camera)  This year I shot some 3D pictures with my (dusty) Loreo 3D Lens in a Cap on the mirrorless Canon EOS […] 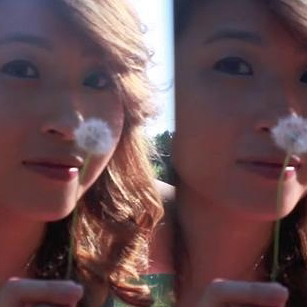 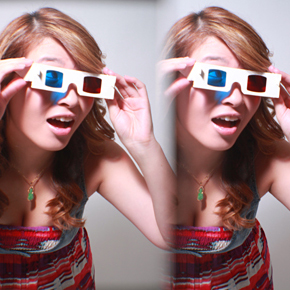 Notes: To get the 3D effect you have to use a Pokescope, or probably any other stereoscopic viewer.  The Loreo lens is limited to f/11 or f/22, okay for outside shooting, but then I realized you can still shoot off camera speedlights with it.  Brilliant!  The plastic lens also creates lens flares that remind me […] 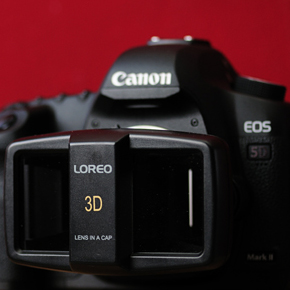 Notes:  I’m done with regular old still photos and moved on to the next level ;).  Playing around with the Loreo 3D Lens in a cap which is a stereoscopic image creator.  Combined with the Pokescope, it sure does look neat, with a convincing 3D effect.  This old world technology combined with the digital photography […]