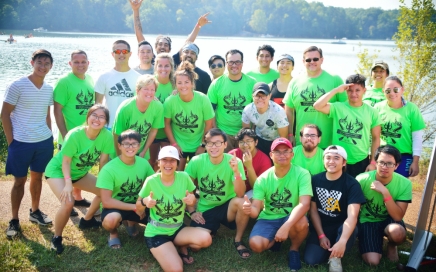 Atlanta Dragon Boat Festival  |  Saturday September 7, 2019  |  Olympic Venue Clark’s Bridge  |  Gainesville, GA Congrats to our friends, the Mekong Dragons for winning this year’s Atlanta Dragon Boat Race! (And we also placed in the top 10 out of 80 teams! Finally after 14 years of participating!!) Event Coverage from the perspective […] 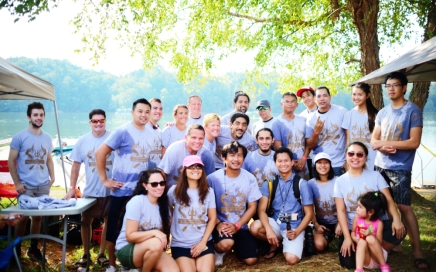 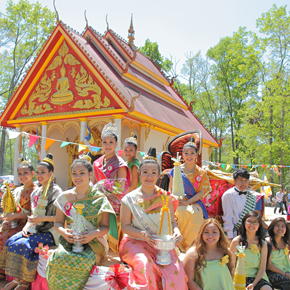 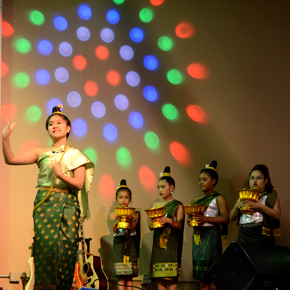 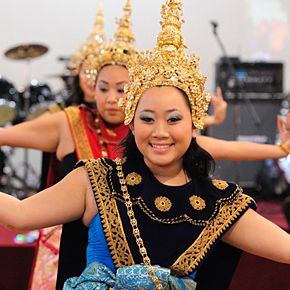 Laotian American Society   |   6th Annual Charity Ball  |   November 20, 2010 Hi Team, I would like to thank everyone involved in the LAS Ball. Even though I looked liked I was stressed out (which I was…) I think overall it was our most impressive one yet, in the event’s 5+ year history. There is […] 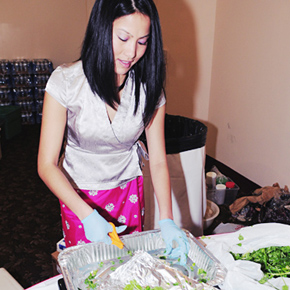 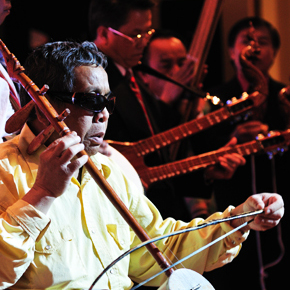 It was another busy night at this year’s LAS Ball, but it was a pleasure meeting former US Ambassador to the UN, Mr. Sichan Siv. You’re probably wondering, what’s a party going to do to solve most of the problems in the world?  Probably not much of anything, but the ability to congregate as one community is […]