Been cleaning up, i.e. throwing away junk, and I came to all my old videogames. For old times sake I hooked up an NES to the projector and played a couple of games. Of course it acted up in the beginning and took the breath on the cartridge trick to get it going. 🙂

I first played Ninja Gaiden, a game that is the epitome of an abusive relationship. The graphics and storytelling at the time were extra-ordinary, but the later levels’ difficulty bordered on criminal. I remember sitting in the lunch room complaining with friends about how evil that game was. That was back in the day, when games like Battletoads, Ghost and Goblins, and Blaster Master would teach a young boy all sorts of new curse words.

When playing one of my all time favorite Marios ever, Super Mario Bros. 3, I thought back to the marketing movie “The Wizard” and how the genius little kid already knew the magic flute warp trick. Even then I thought, “Whatever!” That “movie” was one long commercial for Nintendo, but man did it ever put us into a frenzy, and kept the Sears Wishbook as nightly reading material.

Playing Dragon Warrior (Dragon Quest) made me think back to the hours devoted to leveling up, the walking around and around the town or castle and fighting enemy after enemy. In real life, I remember walking along the busy roads, picking up aluminum cans to crush and take to trade in for money.

Awhile back a friend was playing another 8-bit RPG on an emulator. In one portion of the game, he would walk 3 steps and get attacked by monsters, which were extremely powerful and ended up vanquishing his party. Upon loading the save state to just mere moments before, he would walk 3 steps in another direction, same result. Another reload, another 3 steps, and same result. We wondered if our own lives were like that as well, the universe as a massive program, and maybe things have already been set in motion and we can neither change or prevent things. Funny how you think about that stuff when staring at simple pixels.

The games gave a nice trip down memory lane, but sadly the novelty of it all wore off quite fast. I just don’t have the patience to play these games (or any games for that matter) anymore and they remind me of years wasted, of doing the same thing summer after summer. Just nothing to show for it all. At the time though, those were some good memories, but it makes me think of the rest of the junkpile we all are contributing to with our photos, our works, or just about everything out there. 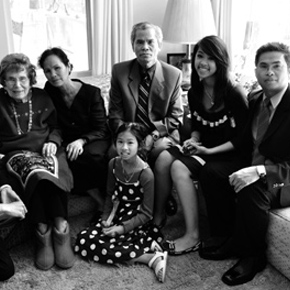 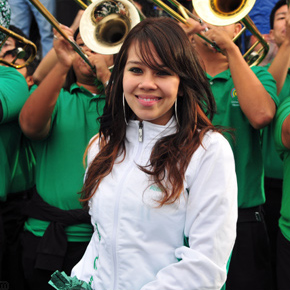 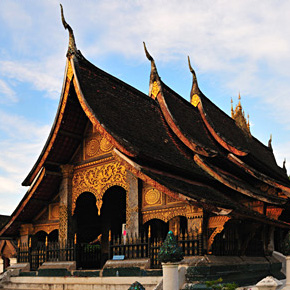 Jia, Thuy and the Plain of Jars
Posted in Photos, Writing and tagged 8-Bit, Nintendo.